Japan introduces up to one-year jail time for cyberbullying 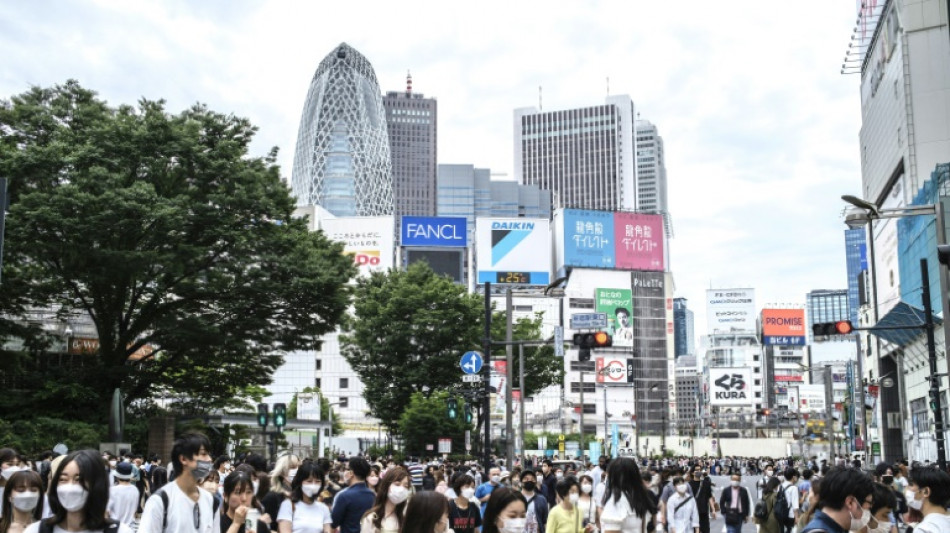 People found guilty of cyberbullying in Japan now face up to a year in prison under rules implemented Thursday, which were toughened up after the suicide of a reality star who had been trolled online.

The revised legislation follows a passionate campaign by her mother, and now imposes fines of up to 300,000 yen ($2,200) or a year in prison -- an increase from previous penalties of up to 10,000 yen in fines or 30 days detention.

The beefed-up punishments are intended to make clear that cyberbullying is a criminal offence, said Justice Minister Yoshihisa Furukawa.

"It is our belief that it's important for us to work to eradicate spiteful insults that can push people to their deaths at times," he told a press conference on Tuesday.

Though the issue of cyberbullying had been raised in Japan before Kimura's death, the wrestler's suicide prompted domestic and international scrutiny and put pressure on lawmakers to take action.

But some free speech advocates and legal experts are opposed to the new rules and have warned the government to ensure the tougher law is not used to target free speech and political criticism.