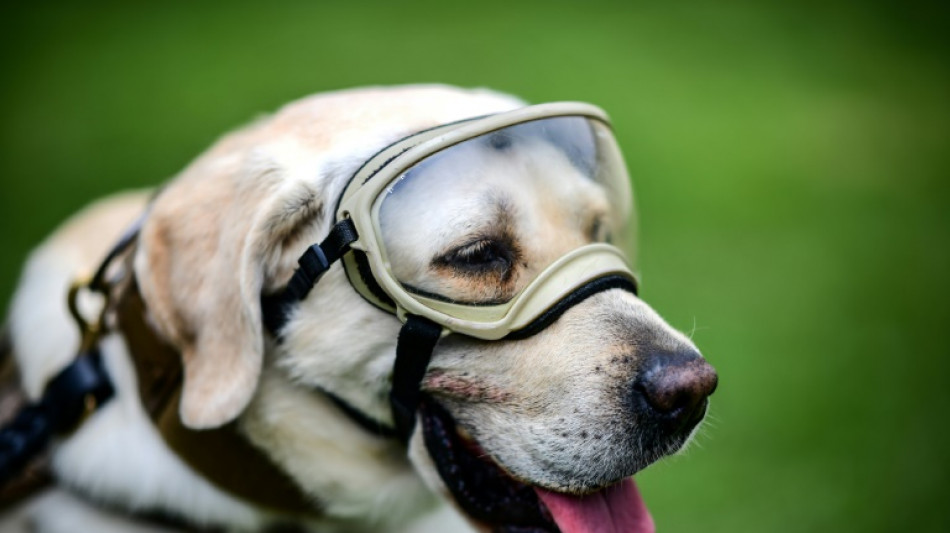 A Mexican rescue dog who gained international fame sniffing through earthquake rubble in her protective goggles and booties died Tuesday of age-related illness, prompting an outpouring of tributes.

Frida, a labrador retriever, stole hearts searching for survivors in a school in Mexico City that collapsed after a 7.1-magnitude quake in 2017 that killed around 370 people.

A member of the Mexican marines' canine unit, Frida also took part in emergency response efforts abroad, including earthquakes in Haiti and Ecuador.

"Thank you for serving Mexico. You will always live in our hearts," the navy tweeted, vowing to uphold Frida's legacy of "nobility, loyalty and love."

Frida, who was born on April 12, 2009, completed her search and rescue training in a record eight months, compared with 12 months usually, the navy said.

She was credited with saving 12 lives during a decade-long career, before officially retiring from duty in 2019.