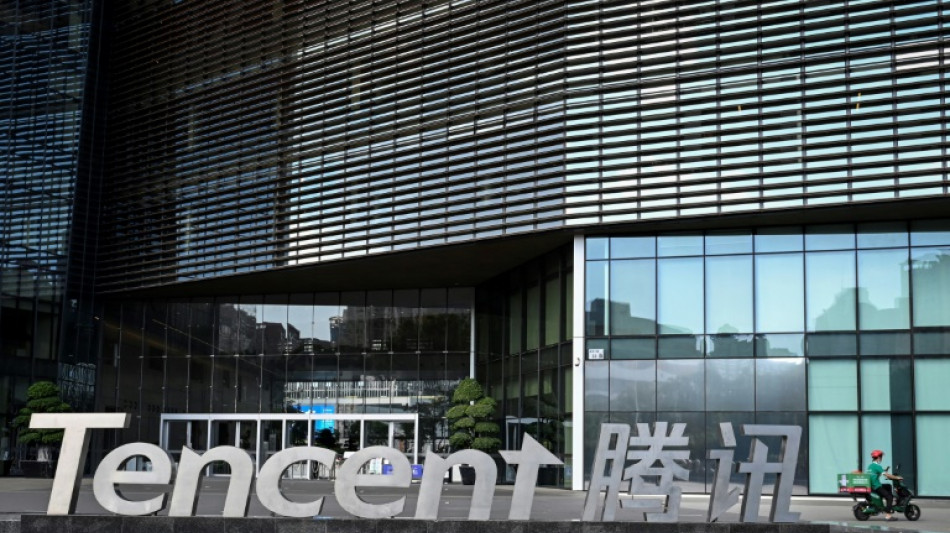 China has granted tech giant Tencent its first licence for a video game in 18 months, ending a dry spell that had threatened its position as the world's top game maker.

Beijing moved against the country's vibrant gaming sector last year as part of a sprawling crackdown on big tech companies, including a cap on the amount of time children could spend playing games.

China's gaming regulator, the National Press and Publication Administration, on Thursday said it had approved 70 new titles in November including Tencent's action game "Metal Slug: Awakening" and a role-playing game "Journey to the West: Return" by rival NetEase.

Gaming licences are mandatory for video games to be published and sold in the Chinese market.

The last time Tencent obtained a major license was in May 2021.

A Tencent subsidiary received a licence in September but it was for a free educational game.

Shares of the Hong Kong-listed company edged up 0.5 percent in early trade on Friday after the licensing announcement, while NetEase gained five percent.

The approval signals a relaxing of China's strict attitude towards tech companies.

During the tech crackdown, hundreds of game makers pledged to scrub "politically harmful" content from their products and enforce curbs on underage players in a bid to comply with government demands.

Strict restrictions announced last year allow players under the age of 18 to play for three hours a week.