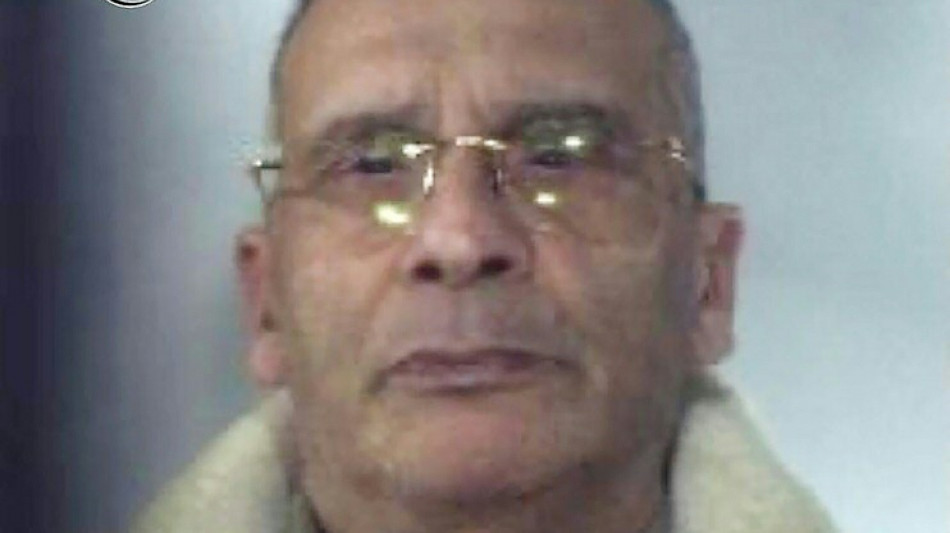 Mafia boss Matteo Messina Denaro had been hiding in an apartment in a small town in Sicily before his arrest this week after three decades on the run, it emerged Tuesday.

Police officers were seen guarding the road leading to the unremarkable yellow-painted building in Campobello di Mazara, just up the road from Messina Denaro's hometown of Castelvetrano in western Sicily.

Searches found no weapons but perfumes and luxury clothing, according to media reports. Police declined to comment to AFP.

Messina Denaro, 60, was arrested on Monday at the private La Maddalena health clinic in Palermo, where he had an appointment for treatment for colon cancer, under a false name.

A powerful boss of the Cosa Nostra, the Sicilian Mafia that inspired the hit "Godfather" movies, he had not been seen in public since 1993.

But prosecutors and anti-mafia investigators said he remained an active boss for the Trapani region, a point of reference even beyond his territory, including in the resolution of disputes and top Mafia appointments.

Prosecutors said he was not armed when he was arrested and appeared in good health, dressed well with luxury accessories including a watch officials valued at up to 35,000 euros ($37,000).

He "enjoyed high-level protection and the investigations are now focused on that protection", Palermo prosecutor Maurizio De Lucia told reporters on Monday.

Investigators had in years past claimed Messina Denaro was based in Sicily but travelled widely, to mainland Italy and overseas. However, prosecutors declined to give further details on Monday.

Messina Denaro was one of the mob's most brutal bosses, whose convictions included a life sentence given in absentia in 2020 for the 1992 murder of anti-mafia judge Giovanni Falcone.

But De Lucia warned with his arrest "obviously the mafia is not defeated, and the biggest mistake to make would be to think that the game is over".