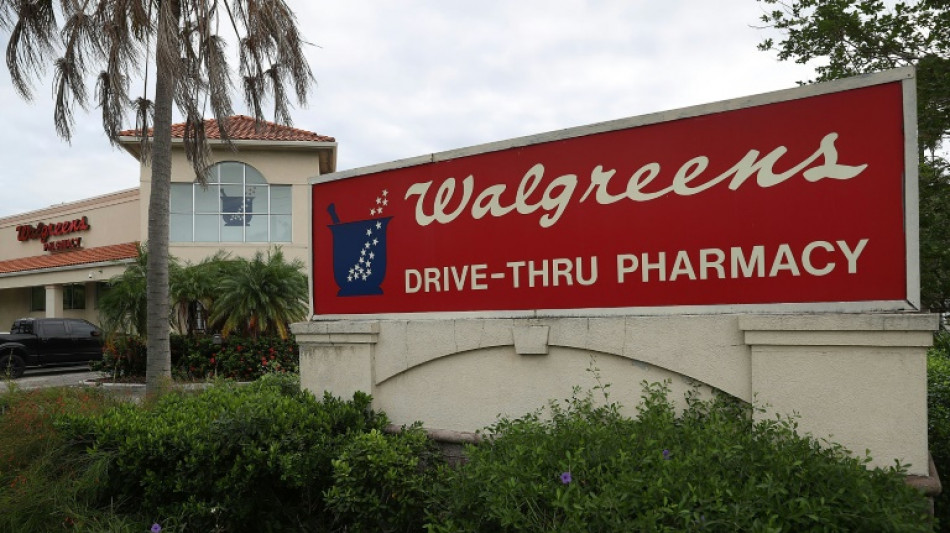 Pharma company seeks to make its birth control over-the-counter in US / Foto: © AFP

In a first, a pharmaceutical company applied Monday for US approval to make its birth control pill available over-the-counter, weeks after the US Supreme Court overturned a federal right to abortion care.

HRA Pharma, a subsidiary of Perrigo, said in a statement it was seeking the switch away from prescription-only for its product Opill, a progestin-only daily birth control pill -- also referred to as a mini pill or non-estrogen pill.

Over-the-counter (OTC) birth control has long been backed by major medical organizations as a way to reduce barriers to contraception access.

The timing of the application -- which comes amid a wave of state-level restrictions and bans on abortion following the top court's ruling -- was "coincidental," according to an HRA spokeswoman, who said the company had been compiling research for its application for the past seven years.

"This historic application marks a groundbreaking moment in contraceptive access and reproductive equity in the US," said Frederique Welgryn, chief strategic operations and innovation officer at HRA Pharma, in a statement.

Over-the-counter birth control is backed by major medical organizations, including the American College of Obstetricians and Gynecologists (ACOG), the American Medical Association and the American Academy of Family Physicians.

It is also standard practice in many countries, including Brazil, Greece, Mexico, Portugal, Russia, South Korea and Turkey.

But according to ACOG, "Data support that progestin-only hormonal methods are generally safe and carry no or minimal risk of venous thromboembolism (VTE)," also known as blood clots.

"Several studies have demonstrated that women are capable of using self-screening tools to determine their eligibility for hormonal contraceptive use," adds the organization, in an opinion on the matter published on its website.

A 2016 study found that nearly one third of US women who have tried to obtain prescription contraception reported access barriers.

The application will now be reviewed by the Food and Drug Administration, a process that would normally take around a year to complete.