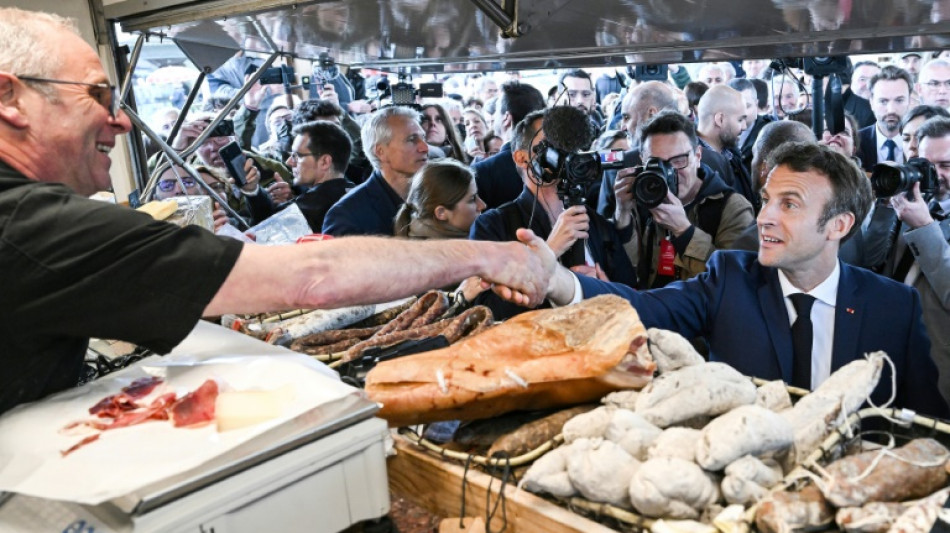 French health authorities said Tuesday they had confirmed a link between nitrates added to processed meat and colon cancer, dealing a blow to the country's prized ham and cured sausage industry.

The national food safety body Anses said its study of data published on the subject supported similar conclusions in 2015 from the World Health Organization (WHO).

Anses "recommends reducing consumption of the range of nitrates and nitrites by deliberately limiting exposure through food consumption", it said in a statement.

Nitrates are added to a range of food products to improve their shelf life and flavour, and to help give pork-based products their pink hue.

France is one of the world's biggest producers of cold cuts, known locally as "charcuterie", which are often consumed as snacks or with early evening drinks.

The government immediately announced that it would unveil an action plan to reduce the use of the additives later this year.

"It is about limiting their use to the strictly necessary," said a joint statement from the health and agricultural ministers. "The reduction must be done in a balanced way that guarantees food security for the consumer."

The 2015 WHO warning caused headlines around the world after the UN body's International Agency for Research on Cancer concluded that processed meats should be classified as a group 1 carcinogen.

The warning applied to all processed meats, from the bacon eaten in large quantities in the US and Britain, to Italian salami, Spanish chorizo, German bratwurst and French charcuterie.

Anses said in its statement that reducing nitrates would result in increased risks of serious illnesses such as botulism, listeria or salmonella.

But these dangers could be managed by shorter best-before consumption dates and modified manufacturing processes, it added.

"Faced with the scientific facts, the political class must take action," campaign group Foodwatch, the League against Cancer and health-monitoring app Yuka said in a joint statement.