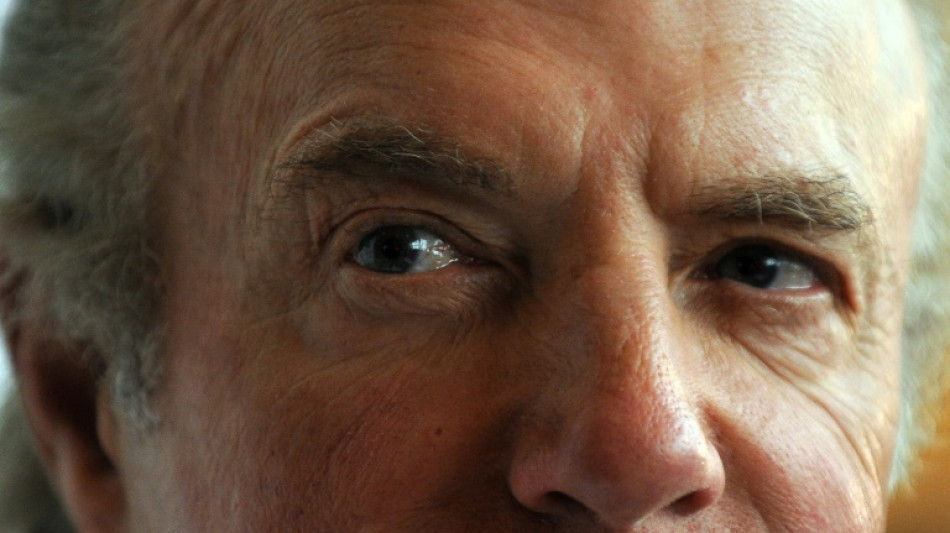 James Caan, the US actor best known for playing Sonny Corleone in "The Godfather," has died aged 82, his manager said Thursday.

Caan, who also had roles in "Misery," "Thief" and "Rollerball," received an Oscar nomination for his tragic portrayal of a mafia family's eldest son in Francis Ford Coppola's 1972 classic "The Godfather."

"It is with great sadness that we inform you of the passing of Jimmy on the evening of July 6," Caan's family said in a tweet posted to his account.

"Jimmy was one of the greatest. Not only was he one of the best actors our business has ever seen, he was funny, loyal, caring and beloved," wrote Matt DelPiano.

"Our relationship was always friendship before business. I will miss him dearly and am proud to have worked with him all these years."

But his turn as hot-tempered Sonny Corleone, whose slaying in a hail of bullets at a toll booth became one of the defining scenes in "The Godfather," established him as a major actor with an Academy nomination.

He briefly reprised the role in a small cameo for "The Godfather Part II."

"So sorry to hear the news. I loved working with him," tweeted Reiner.

Caan's publicist also confirmed his passing, but declined to provide any further details including cause of death.

His family signed off their tweet "End of tweet," emulating Caan's habit of doing so while he was alive.