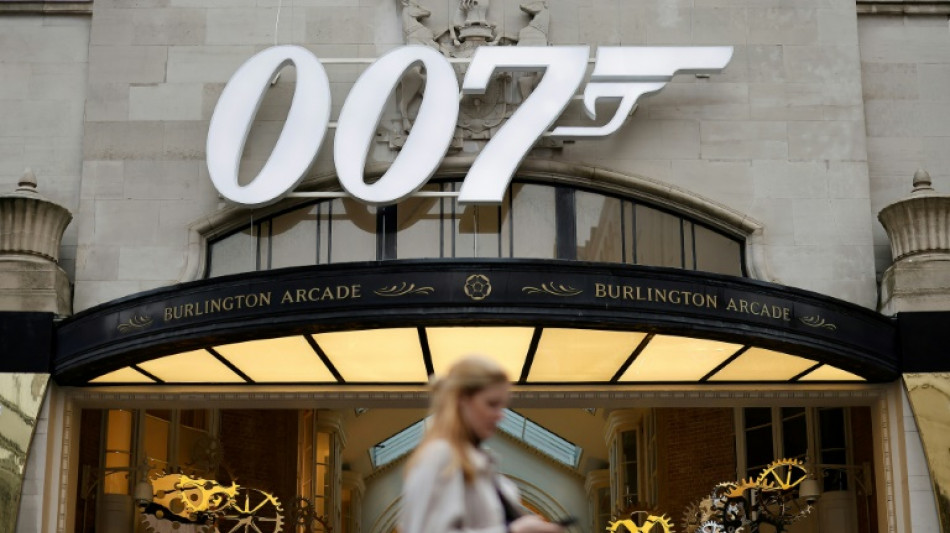 British composer Monty Norman, best known for writing the iconic theme music for the James Bond films, died on Monday at the age of 94, his official website announced.

"It is with sadness we share the news that Monty Norman died on 11th July 2022 after a short illness," read the statement.

Norman was born Monty Noserovitch in east London, to Jewish parents, on April 4, 1928.

He began his singing career with big bands before turning to composing, penning songs for musicals and films including "Songbook" and "Poppy and Make Me An Offer" and for pop stars such as Cliff Richard.

His best-known work came when he was asked to score the first James Bond film, "Dr No", in 1962, although the producers drafted in John Barry to rearrange the piece.

Barry said he had actually written the piece, but Norman won a libel case against the Sunday Times when it made similar claims.

The theme became an integral part of the Bond brand, featuring in 24 subsequent films.