US talk show host Jay Leno in hospital with burns 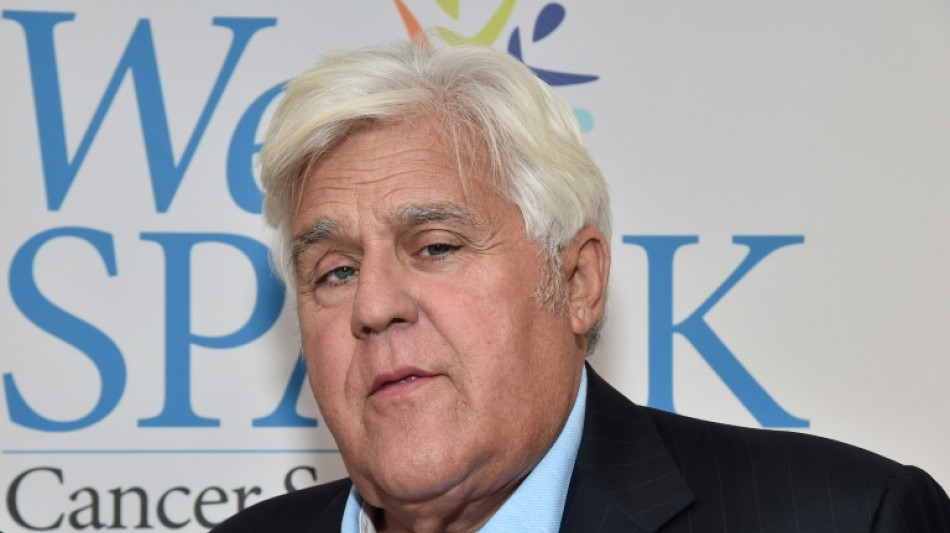 US comedian Jay Leno said Monday he has suffered serious burns from a gasoline fire after an accident involving one of his cars.

Leno, the former host of "The Tonight Show" and a renowned motoring enthusiast, suffered injuries to his face after one of his vehicles burst into flames in his private garage Sunday, entertainment news outlet TMZ reported.

Leno, who has been admitted to a Los Angeles burns clinic, confirmed in a statement to AFP he would be out of action for up to two weeks.

"I got some serious burns from a gasoline fire. I am ok. Just need a week or two to get back on my feet," he wrote.

Leno's huge collection of rare, vintage and otherwise expensive cars and motorcycles is reportedly worth tens of millions of dollars.

TMZ said one of the cars "erupted into flames without warning," citing unnamed sources who said the left side of Leno's face was affected, but that his eye and ear were not badly injured.

People magazine said the comedian had abruptly pulled out of an engagement in Las Vegas on Sunday.

Leno took over the helm of "The Tonight Show" after Johnny Carson retired in 1992, carrying on a tradition of television that has defined US late nights for decades.

After stepping away in 2009 for a brief stint fronting "The Jay Leno Show," he returned to host "The Tonight Show" until 2014, when Jimmy Fallon took over.

He has also fronted seven seasons of "Jay Leno's Garage."