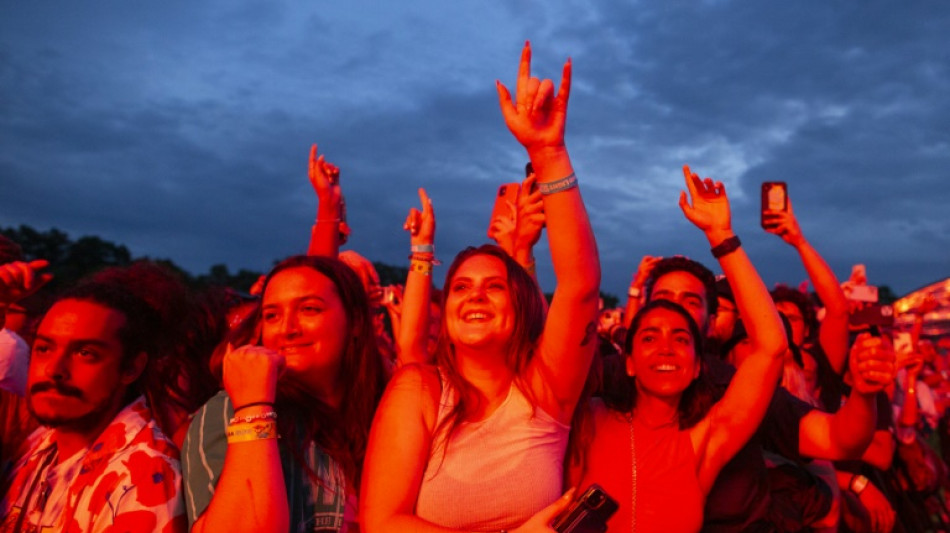 Lil Nas X, Haim, Pusha T and Omar Apollo will also be among the performers at the June 9-11 event set to take place this year in Flushing Meadows Corona Park in Queens.

The first Gov Ball was held in 2011 on Governors Island, before it was moved the following year to Randalls Island, where it stayed for years.

The past two festivals were held in the parking lot of Citi Field -- the home stadium of the Mets baseball team -- due to Covid-19.

Flushing Meadows Corona Park is a sprawling public green space in the borough of Queens, and the site of two 20th-century World's Fairs.

The Gov Ball lineup announcement comes one week after Coachella announced that Bad Bunny, Frank Ocean and Blackpink would headline the California desert festival, which unofficially kicks off the summer concert circuit.

In addition to Gov Ball, Lamar will headline Bonnaroo, the rural Tennessee festival that also takes place in June.