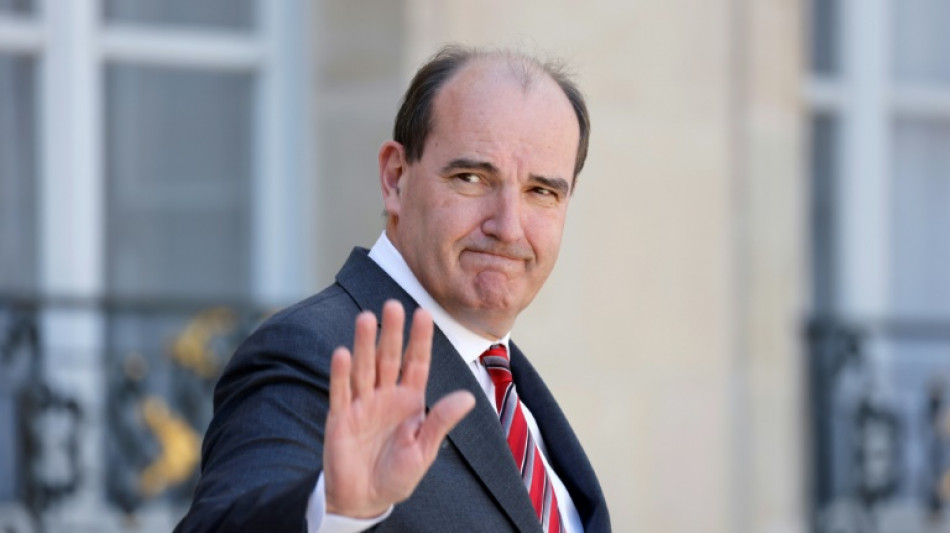 French Prime Minister Jean Castex on Monday handed his resignation to President Emmanuel Macron, part of a widely expected reshuffle to make way for a new government that could be the first led by a woman in more than 30 years.

The departure of Castex, who was a surprise choice for the role in 2020, will enable newly re-elected Macron to reshape the cabinet ahead of crucial parliamentary polls in June.

The centrist will need a legislative majority to push through his domestic agenda following his re-election, with a new left-wing alliance and the far right threatening to block his programme.

Speculation has been rife in recent weeks about Castex's replacement, with Macron indicating he wanted a woman with left-wing and environmental credentials.

Those criteria reflect his desire to focus on schools and health in the early part of his second term, as well as the climate crisis which he has promised to prioritise.

Labour Minister Elisabeth Borne and UNESCO director-general Audrey Azoulay were among several names floated in recent press reports, including some like Castex who would have been largely unknown to the general public.

But commentators have cautioned that Macron, who is known to relish political surprises, could pull an entirely unexpected name out of the hat.

The announcement of Castex's successor is expected later Monday.

Nominating what would be only the second female prime minister in modern French history is sure to generate positive headlines.

The last woman premier, Edith Cresson, told the Journal du Dimanche newspaper on Sunday that French politics remained "macho" more than 30 years after she briefly headed the cabinet from May 1991 to April 1992 under president Francois Mitterrand.

Le Pen and defeated hard-left leader Jean-Luc Melenchon are both eyeing comebacks in the parliamentary elections on June 12 and 19 that would give them the ability to thwart Macron.

Melenchon recently persuaded the Socialist, Communist and Greens parties to enter an alliance under his leadership that unites the left around a common platform for the first time in decades.

Castex had intended to resign immediately after the presidential election in line with French tradition, but was persuaded by Macron to stay on while he lined up a replacement.

The bespectacled 56-year-old from rural southwest France has a no-frills style and a strong regional accent which has endeared him to many French people.

He will mostly be remembered for his management of the latter stages of the Covid-19 pandemic, delivering regular TV briefings on infection figures, shutdowns and social distancing measures.