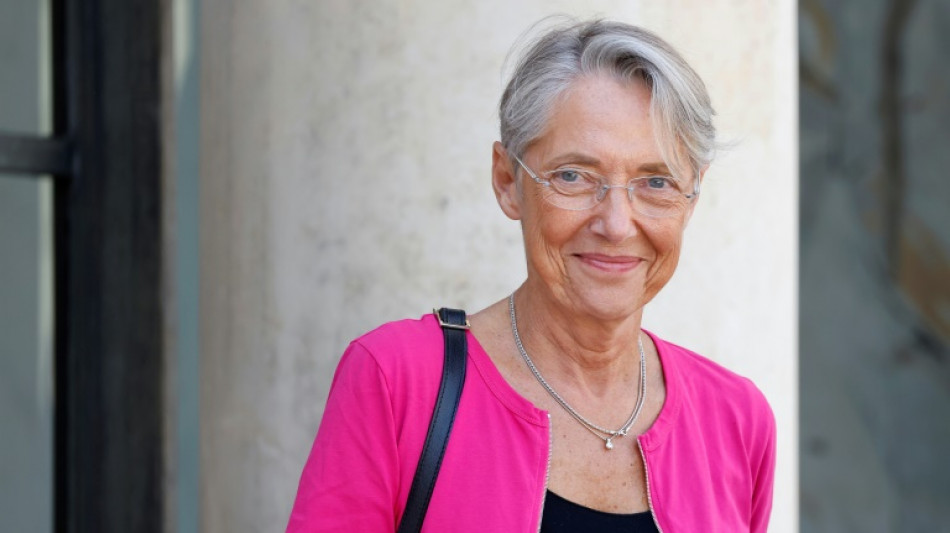 Elisabeth Borne, who is taking the reins of President Emmanuel Macron's government as the first female prime minister in over 30 years, is an experienced technocrat who enjoys the full confidence of the French leader.

The 61-year-old engineer proved her loyalty to Macron during his first term, serving as transport, environment and finally labour minister from 2020.

Borne is known for handling controversial transport and benefits reforms, which will be seen as a mighty advantage as Macron seeks to push through a highly-contested bid to raise France's retirement age during his second mandate.

Borne will seek to make a greater impact than France's first female prime minister Edith Cresson, who lasted less than a year in the early 1990s.

Macron had indicated he wanted a woman with left-wing and environmental credentials, and Borne ticked many boxes.

The president promised before the runoff vote in presidential elections in April to put the climate crisis at the heart of his second term and to task his prime minister with "ecological planning".

As labour minister during the Covid-19 pandemic, Borne backed a range of measures to boost employment of the younger generation.

Borne, who is said to discreetly vape at the National Assembly parliament, was regularly on television at the height of the pandemic to remind the French to work from home and to defend the government's job retention scheme.

Hospitalised due to the virus in March 2021, she was administered oxygen, an experience she described as nerve-wracking.

Far from being an extrovert figure who could overshadow the president in any way, she is a safe pair of hands who Macron can trust at a delicate time.

"She's a real technocrat," said a union source who asked not to be named.

And in the corridors of the ministries where she served, it is said she was nicknamed "Borne out" for her supposed harshness towards her collaborators, a play on words with "burn out".

France's second-ever female prime minister was born in Paris and studied at the elite Ecole Polytechnique.

According to an April survey by the Ifop pollster, 45 percent of people polled did not know who she was.

Little is known about her private life, apart from that she was born to a father who died when she was young and to a mother with very little income.

A lover of maths, Borne has said she finds in numbers "something quite reassuring, quite rational".