Race on to form coalition govt in Malaysia after election deadlock 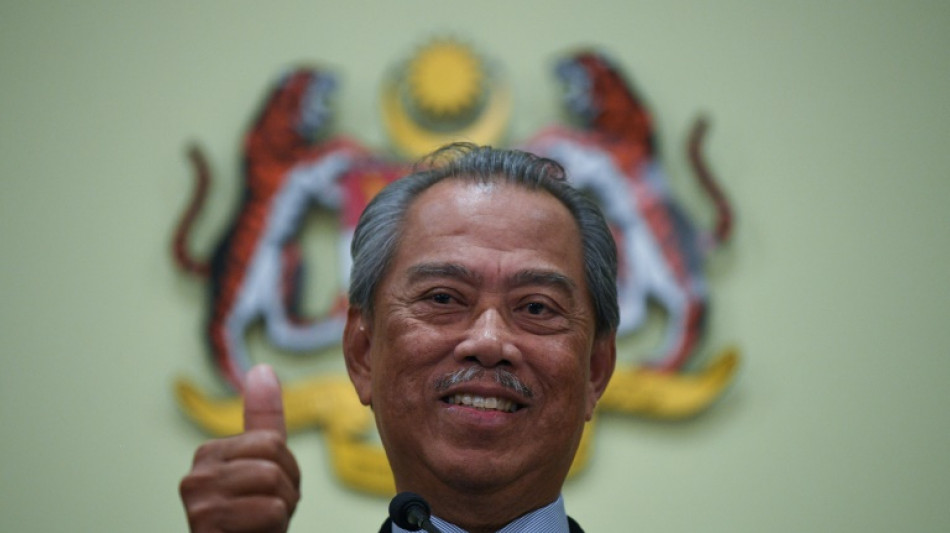 Race on to form coalition govt in Malaysia after election deadlock / Foto: © AFP

Rival Malaysian political blocs on Monday tried to woo smaller parties to form a coalition government after the weekend's general election that saw major gains by a conservative Islamist party.

One of Southeast Asia's biggest economies saw three governments change in as many years before this stalemate, and the next one faces major challenges including soaring inflation.

No party has emerged with a clear majority. Veteran opposition leader Anwar Ibrahim and former premier Muhyiddin Yassin both claim they have the numbers to control parliament.

To break the impasse, parties have been told to submit their preferred prime minister and coalition partners to the king's palace by 2 pm (0600 GMT) on Monday.

The bloc led by the United Malays National Organisation (UMNO) -- which once dominated Malaysian politics -- trailed far behind the rest in Saturday's election.

It was their worst election performance since Malaysia won independence in 1957.

The latest election saw PAS become the largest party in Muhyiddin's bloc, sparking worries among analysts about its influence on national policy.

The party forced the cancellation of an annual craft beer festival in the capital Kuala Lumpur in 2017.

And in 2018, two women convicted of having lesbian sex were caned in front of more than 100 spectators in a PAS-ruled state.

"If they (PAS) hold most of the cabinet and senior positions, this will inspire anxiety," Bridget Welsh of the University of Nottingham Malaysia told AFP.

She said women's rights could be "potentially impacted" too.

This would not be the first time in a governing coalition for PAS, but this time they have far greater numbers than before.

"However, PAS may be tempted to stamp its identity in the new administration... especially after its overwhelming performance," he said.

Critics have warned of Islamist conservatism creeping into Malaysian society and politics for years, saying hardliners are eroding the traditionally moderate brand of Islam in the country.

The majority of Malaysia's 33 million people are Malay and Muslim, but the country is also home to substantial ethnic Chinese and Indian minorities.

Ethnic Malay parties have claimed that Malaysia's majority ethnic group would lose its rights if non-Malays -- such as Anwar's multi-ethnic bloc -- are elected.