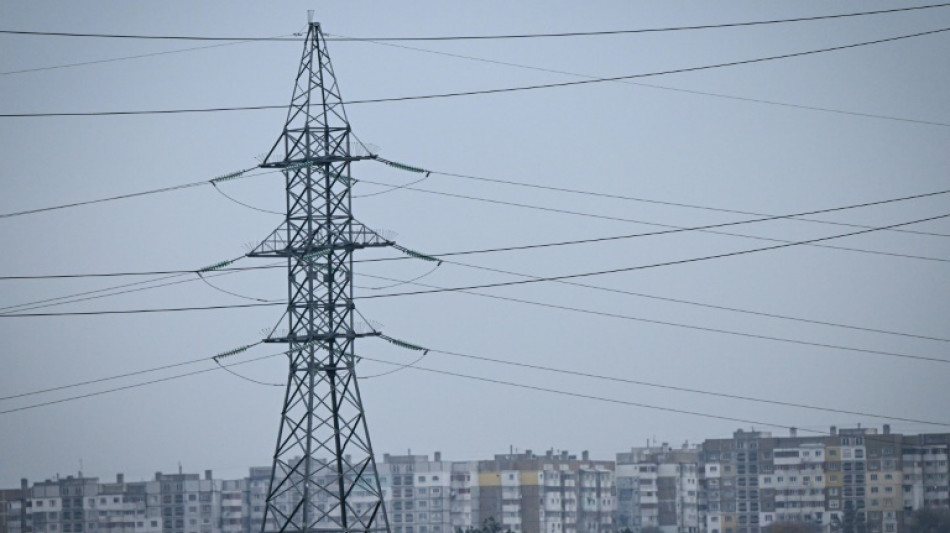 Russian energy giant Gazprom said Tuesday that Ukraine was diverting natural gas supplies transiting to Moldova and threatened to curtail deliveries through a key pipeline to Europe in response.

The allegations are the latest point of tension over energy deliveries between Kyiv, European capitals and Moscow, which has reduced consignments to Europe in response to Western sanctions over the conflict in Ukraine.

"The volume of gas supplied by Gazprom... for transit to Moldova via Ukraine is more than the physical volume transmitted at the border of Ukraine with Moldova," Gazprom said in a statement.

The Saint Petersburg-based company said Ukraine had obstructed 52.52 million cubic metres from being delivered to Moldova and threatened cuts in response.

"If the transit imbalance through Ukraine for Moldovan consumers persists, on November 28, from 10:00, Gazprom will begin reducing gas supply" through a key transit point for deliveries to Europe, the company said.

Ukraine denied the allegations, saying that all the gas volumes bound to Moldovan consumers have been transferred "in the full amount".

"By threatening to reduce the volumes of gas transportation to Moldova, Gazprom is trying to deprive this country of the opportunity to use the Ukrainian gas transmission system (GTS)," Ukraine GTS operator official Olga Bielkova said in a statement.

"This is not the first time Russia has resorted to using gas as an instrument of political pressure," she said.

"It manipulates facts to justify its decision to limit further the volume of gas supplies to European countries."

The threats come at a precarious moment for energy security in Europe, which scrambled to fill gas storage sites ahead of winter.

Ukraine is suffering a severe energy crisis in the wake of weeks of persistent Russian strikes on its energy grid, which has also led to blackouts in neighbouring Moldova.

Chisinau's pro-European president, Maia Sandu, has warned that her country of 2.6 million people nestled between Romania and conflict-scarred Ukraine risks running out of gas and electricity this winter.