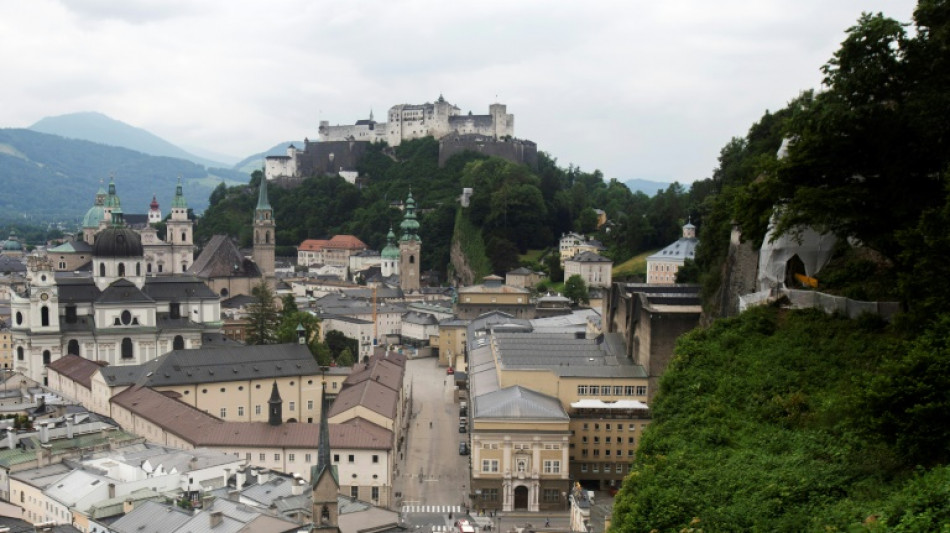 The move comes despite several cultural institutions across Europe barring Russian artists in protest over Moscow's invasion of Ukraine in February.

Organisers of the Salzburg Festival, one of the world's most prestigious summer music festivals, said Davydova had published a petition against the war on the day of the invasion and was forced to flee the country in early March after receiving threats.

They said the new drama director, who has been living in Berlin, would take up her position in October 2023 for three years.

Davydova, who co-founded the New European Theatre festival in Moscow and was its artistic director for 23 years, welcomed the news.

"In moments of political and social cataclysms, an artist can use his resource(s)... in order to shape public opinion," she said in an English statement issued by the Salzburg Festival's organisers.

"But art should not become a hostage of... political circumstances."

He said he hoped the festival, whose visitors in the past have hailed from 76 countries, could take an increasingly "international orientation" under her direction.