Scholz pressed by EU partners over tanks for Ukraine 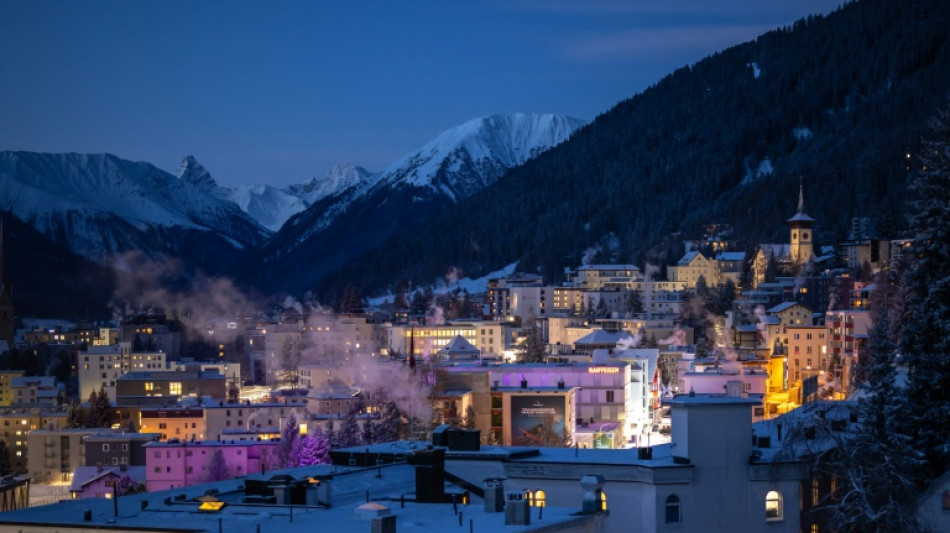 The issue featured prominently in discussions at the World Economic Forum in Davos where Scholz is a star speaker on Wednesday.

Leaders and ministers from Finland, Lithuania and Poland all urged him to quickly authorise sending the advanced Leopard battle tanks to Kyiv.

Polish President Andrzej Duda reminded listeners that Poland had offered to send around 14 German-made Leopards but needed Berlin's approval to export them.

"We hope and we are trying to organise a bigger support for Ukraine," Duda said in English, adding: "We hope that the producer of those tanks, Germany, will also participate in this, in my opinion, very, very, very good idea."

Speaking in the same discussion about European defence, Lithuanian President Gitanas Nauseda likened the war to a game of chess and suggested Germany needed to make a move now.

"I like to play chess. You have to take the move and others will follow. Someone has to take this leadership and take this decision to support Ukraine because the tanks become a very strategic factor of this war, especially now," he said.

"We hope that this decision (to deliver Leopards) will be made real, and Finland is definitely ready to play its part in that support," he said during a sideline event at a Ukraine-themed pavilion.

Scholz on Tuesday announced Boris Pistorius, a relatively unknown politician from his centre-left Social Democrat from the state of Lower Saxony, as her replacement.

Britain announced at the weekend that it would provide modern Challenger 2 tanks to Ukraine, making it the first Western country to supply the heavy armour.