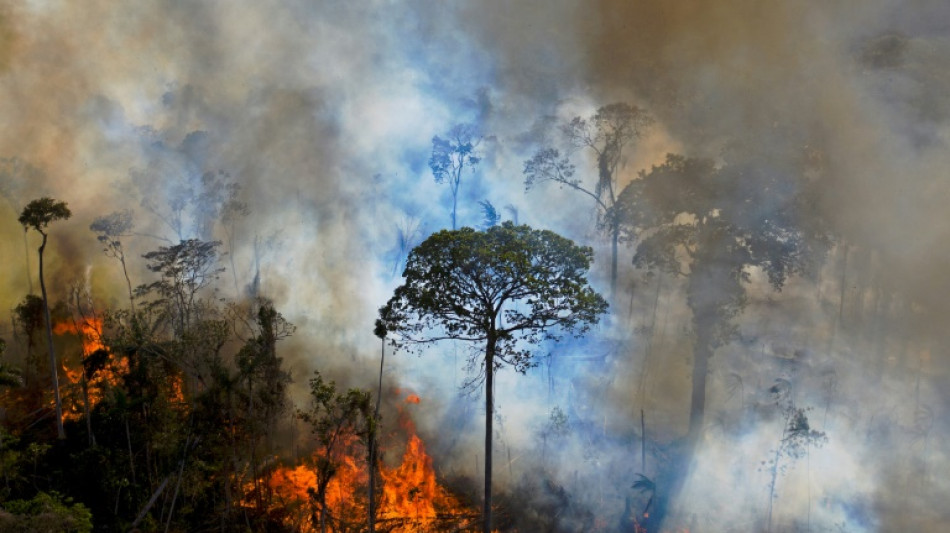 Tackling the "climate issue today is necessary in order to preserve the human species on the planet and everyone has a responsibility," Lula said in an interview with the GloboNews channel.

Lula said he is working to organize a meeting with the leaders of Ecuador, Columbia, Peru, Venezuela, Bolivia and French Guiana "so that we can discuss a continental policy to preserve our Amazon."

Lula, who began his third presidential term on January 1, has vowed to take strong action on protecting the environment, mainly boosting Amazon protection after oversight bodies were decimated under his far-right predecessor Jair Bolsonaro.

Agribusiness ally Bolsonaro triggered an international outcry during his four years in office for a surge of fires and clear-cutting in the Amazon jungle.

Experts say the destruction is mainly due to farms and land grabbers clearing the jungle for livestock and crops.

Lula, 77, has vowed to end deforestation of the Amazon by 2030. In his interview Wednesday he said he wants to set up a federal police body that "acts with more force" to protect the rainforest as well as to strengthen other government institutions.

"The commitment is to achieve zero deforestation in the Amazon by 2030. And I will pursue this with fire and sword," Lula said.