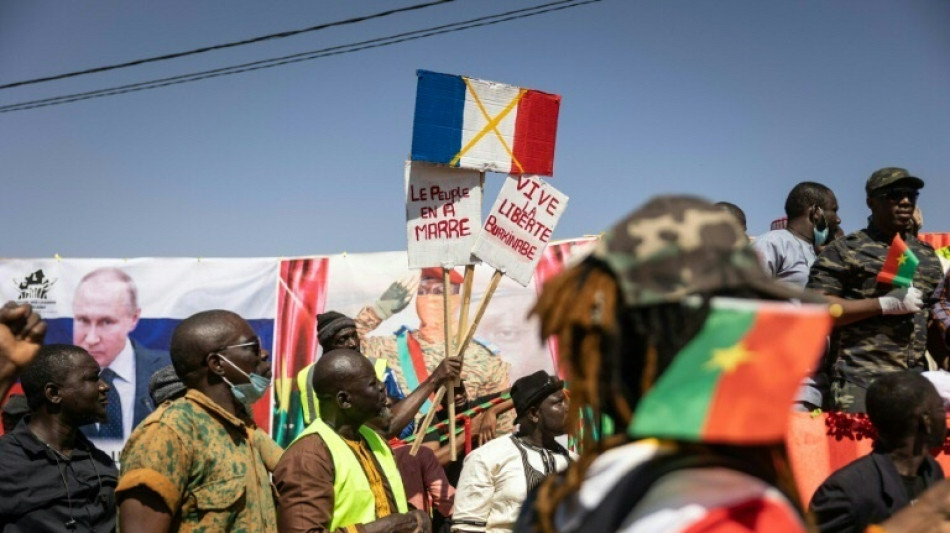 Burkina Faso has asked France to move its troops out of the country within a month, according to a letter from the authorities there to Paris obtained by AFP Sunday.

The foreign ministry letter, dated last Wednesday, ends the 2018 agreement under which French troops were stationed there, and sets a deadline of a month for their departure.

AFP obtained the letter from a Burkinabe diplomatic source, who was not able to say whether or not France had acknowledged reception of the letter.

Asked about the letter, the French president's office said it was still waiting for confirmation of the Burkinabe position at "the highest level".

Macron urged "a lot of prudence", saying there was "great confusion" over the remarks reported in the media and said military junta leader Ibrahim Traore needed to take a public stance.

"We are waiting for clarifications on the part of Mr. Traore," he told reporters.

A source close to the government late Saturday confirmed the report by AIB that the ruling junta wanted French troops out within a month.

France has 400 special forces soldiers stationed in junta-ruled Burkina to battle an Islamist insurgency, but relations have deteriorated in recent months.

Since the current military regime seized power in September there have been several demonstrations calling for the departure of the French ambassador, and the French troops there.

There are signs that Burkina Faso, like its neighbour Mali, is turning towards Russia as a partner.

"We think our partnership has to be strengthened," he added.