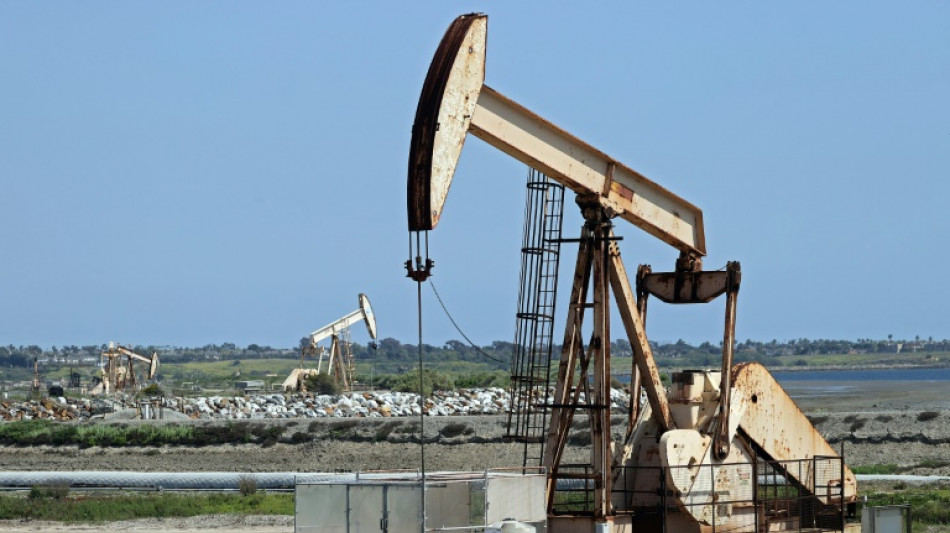 Asian markets fluctuated Wednesday as traders in several countries returned from the Lunar New Year break to a soft lead out of Wall Street with recession fears still causing concern.

While equities have enjoyed a strong start to the year as a slowdown in inflation gives central banks room to temper their interest rate hikes, focus is now turning to the impact of last year's increases on the economy.

Worries about the growth outlook and the impact on higher rates on company profits is also offsetting optimism over China's reopening from years of strict zero-Covid measures.

Data showing a slight improvement in US factory and services activity was unable to settle nerves, with the figures still showing the sectors in contraction.

Focus is now turning to next week's Federal Reserve policy meeting, with speculation growing that it will lift rates by 25 basis points.

Traders will also be poring over the bank's statement for an idea about future moves.

A mixed bag of US earnings reports failed to ease concerns, and there is talk that the gains across markets since the turn of the year may have run too far for now.

"As we leg further into earnings season with news from a broader swath of the economy, investors will focus intently on the nuts and bolts of the economy and pay more attention to what Corporate America is saying before making their next directional move," said SPI Asset Management's Stephen Innes.

In Asian trade, Tokyo was slightly higher after rallying more than three percent over the previous three trading days.

Seoul and Singapore each jumped more than one percent as investors returned from the break to play catch-up with a regional advance, while Wellington was also up. Sydney dipped.

Oil prices edged up after suffering a hefty drop Tuesday as traders weigh the prospects of recession against the outlook for demand from China as it emerges from its zero-Covid policy.

Still, both main contracts remain at levels not seen since November.