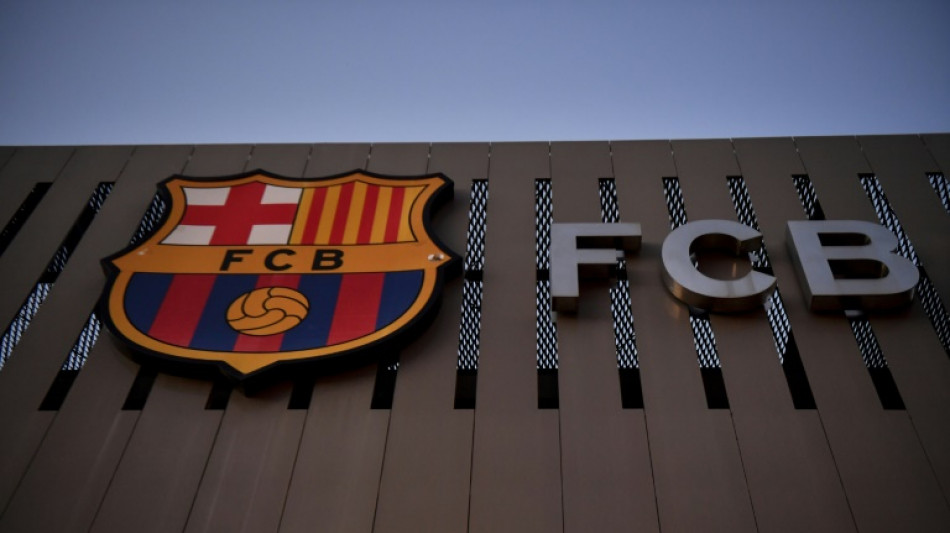 La Liga posted losses of 892 million euros for the pandemic-hit 2020-21 season, with Barcelona accounting for more than half of the shortfall, according to figures announced by the Spanish league on Tuesday.

Barca were responsible for 56 per cent of La Liga's net pre-tax losses during that season as Spanish clubs suffered the financial consequences of empty stadiums and reduced matchday income.

Less transfer activity, compressed television schedules and a drop-off in commercial income also had a significant impact, the league said.

Matchday income and player sales were down 53 per cent and 52 per cent respectively in 2020/21.

It is the first time La Liga has made a loss since 2012 but the league expects to recover completely in the next two seasons.

"The high financial solvency and responsibility of most clubs has helped Spanish professional football overcome this crisis," the league said in a statement. "A strong recovery is expected in the 2021/22 season while in 2023/24 full normality should be achieved."

La Liga's losses were exacerbated by Barcelona's dreadful financial situation, which led to the resignation of the club's president Josep Maria Bartomeu in October 2020 and Lionel Messi leaving for free in August last year.

Bartomeu's successor, Joan Laporta, said last September the club was 1.35 billion euros in debt and that salaries represented 103 per cent of its total income.

Barca have so far resisted signing up to the deal agreed by La Liga with private equity fund CVC, which will invest almost 2 billion euros in Spanish football and its clubs, in return for an 8.2 per cent share in a company that will manage the league's broadcasting rights for the next 50 years.

Five clubs have rejected the deal, including Barcelona and Real Madrid, who remain committed to launching a European Super League because of the potential financial rewards.

La Liga said its losses in 2020/21 represented a "softer reduction in relative terms than what was experienced by European professional football as a whole".

"According to UEFA...including player transfer revenue, the total revenue decrease in European professional football as a whole amounts to more than €10 billion," the statement added.