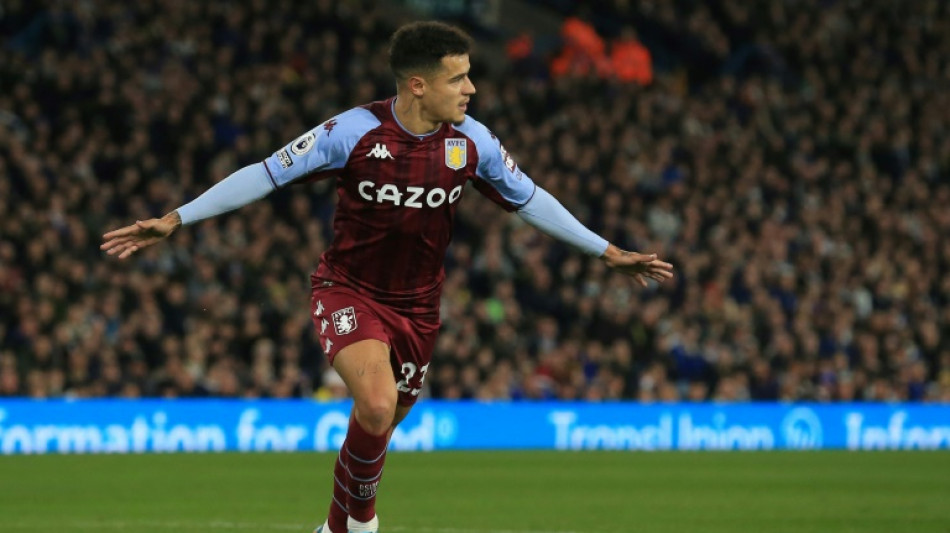 Aston Villa completed the permanent signing of Barcelona playmaker Philippe Coutinho on Thursday in a deal the La Liga club said is worth 20 million euros (£17 million).

The Brazilian has impressed since arriving at Villa on loan in January after struggling to make an impact at Barcelona.

The former Liverpool star, who has scored four times and contributed three assists for Villa, has agreed a contract that runs until 2026.

"This is a brilliant signing for Aston Villa," Villa boss Steven Gerrard told the club's website.

"Phil is a model professional and his impact on the group has been very clear since he joined in January."