England's Watson to join Leicester ahead of 2022/23 season 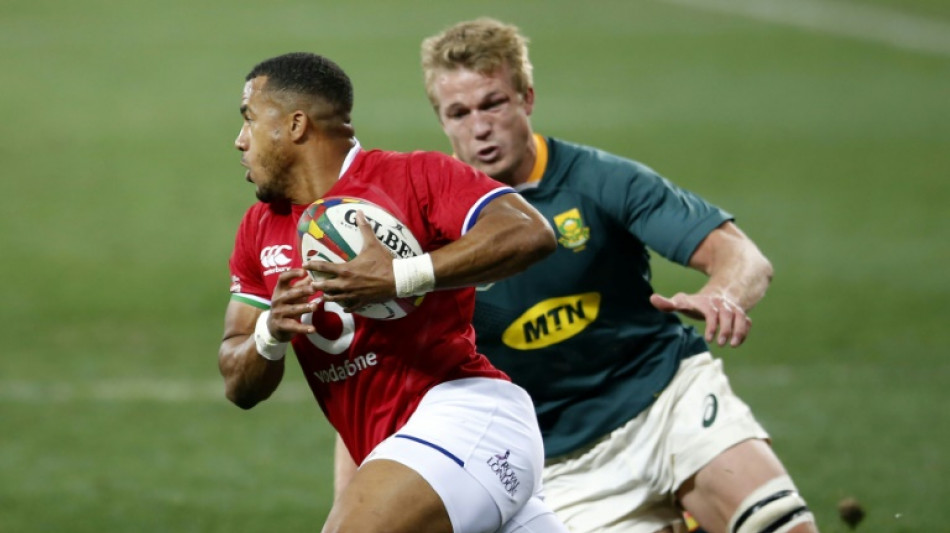 Leicester have signed England back Anthony Watson in time for next season, the Premiership leaders announced Thursday.

Watson will be joined at Welford Road by veteran fly-half Jimmy Gopperth, currently at Wasps, while the experienced duo of wing Chris Ashton and scrum-half Richard Wigglesworth have agreed new contracts with the Tigers.

The 28-year-old Watson has been out of action since suffering a knee injury seven months ago but he could return for Premiership strugglers Bath before the finish of the current campaign.

A wing or full-back, Watson joined Bath from London Irish nine years ago.

Watson made his England debut in 2014 and has scored 22 tries in 51 Tests for his country.

He also been selected for two tours by the British and Irish Lions, in New Zealand in 2017 and last year in South Africa, with Watson appearing in five Tests for the combined side.

"Anthony is a world-class player who has played at the highest levels of the game over a number of seasons," Leicester head coach Steve Borthwick told the club's website.

The former England captain added: "It is very exciting to be adding a player and person of his calibre to what we are building at Leicester Tigers."

Watson said: "I want to be successful, of course, but I also want to improve as a player. And Tigers is an environment where I believe I will be able to become the best player I can possibly be while, most importantly, being a part and contributing to the team being the best it can be."

Ashton won the last of his 44 England caps in February 2019 and only joined Midlands side Leicester on a short-term deal earlier this season.

But the 35-year-old has proved his worth, with his hat-trick against Bristol last month seeing him become the Premiership's all-time leading try-scorer.