Deutsche Tageszeitung - Coutinho will 'go up a level' at Villa, says Gerrard

Coutinho will 'go up a level' at Villa, says Gerrard 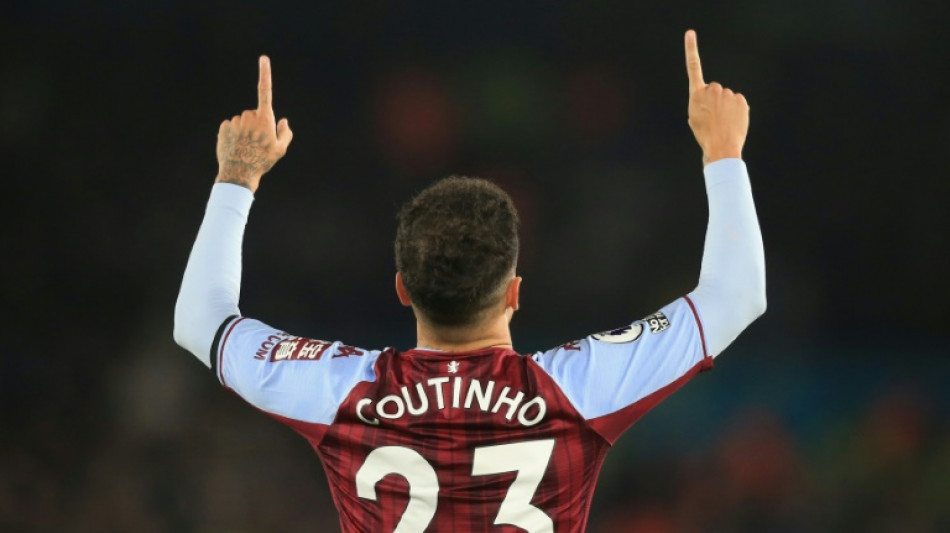 Coutinho will 'go up a level' at Villa, says Gerrard / Foto: © AFP

The 29-year-old Brazilian, who has moved for a fee of 20 million euros ($21 million, £17 million) has impressed since arriving at Villa on loan in January after struggling to make an impact in Spain.

Coutinho, who played with Gerrard at Liverpool, has scored four goals in 16 appearances and the Villa manager expects him to improve.

"To have him here full-time and settled, he'll go up another level because that feeling of knowing where he's going to be playing his football for the next four years will help him settle," said Gerrard, whose mid-table side host Crystal Palace on Sunday.

"He's a player that needs to feel wanted, he needs to feel support. Everyone has played a part -- me, the coaching staff, all the support staff and, most importantly, the owners, (CEO) Christian Purslow and (sporting director) Johan Lange have made him feel really special.

"That's where the decision's come from. He feels really happy here and it's fantastic that he wants to be part of this journey."