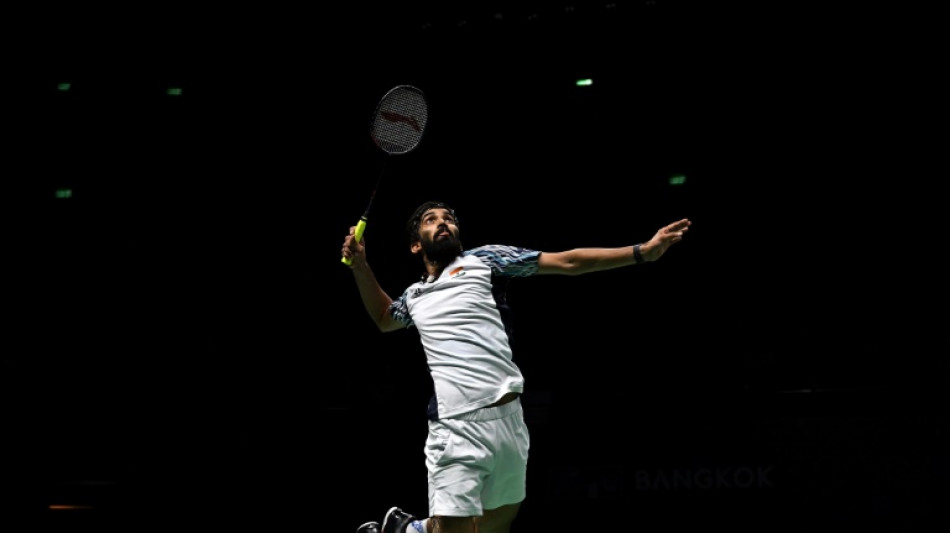 India's historic first Thomas Cup crown was splashed across front pages Monday with some people saying it can be a turning point for badminton much like the country's maiden cricket World Cup title in 1983.

Coming in as underdogs against 14-time champions Indonesia, a ruthless India won the final of the men's team championship on Sunday in Bangkok to propel badminton to a rare place on centre stage in the cricket-crazy nation.

World number 11 Kidambi Srikanth defeated higher-ranked Jonatan Christie to wrap up a 3-0 victory and trigger wild celebrations in the Indian camp as their players stormed the court with the national flag.

"Team India scales the peak," read the headline in The Indian Express.

"Our Highness On Court," said the Hindustan Times.

"I would rate this as the biggest ever achievement (for Indian badminton)," former international and team manager Vimal Kumar told reporters from the Thai capital.

"When you call a nation a top badminton nation, all singles and doubles players perform. That is exactly what happened."

Kumar, who won the Asian Games bronze in the team event, said: "I know in 1983 when we won the cricket World Cup the things turned around for the sport to such an extent.

"So I think expect that to happen for Indian badminton as well. And I am very happy that I could get to see that in my lifetime."

All-rounder Kapil Dev's India sparked a cricket revolution in 1983 when they beat overwhelming favourites West Indies in the final at Lord's, a journey that has been captured in a recent Bollywood movie.

"Unforgettable red-letter day for Indian badminton. We have now truly arrived," said Prakash Padukone, who won the prestigious All England title in 1980.

"It was a brilliant team effort. The performance of this team is not a flash in the pan, they have worked very hard for it. It is no small feat to beat Malaysia, Denmark and Indonesia in a week."

"Historic moment for all Indians! What a day for Indian Badminton," Sachin Tendulkar tweeted.

"A historic achievement and a massive moment for Indian badminton," Virat Kohli wrote on Twitter.