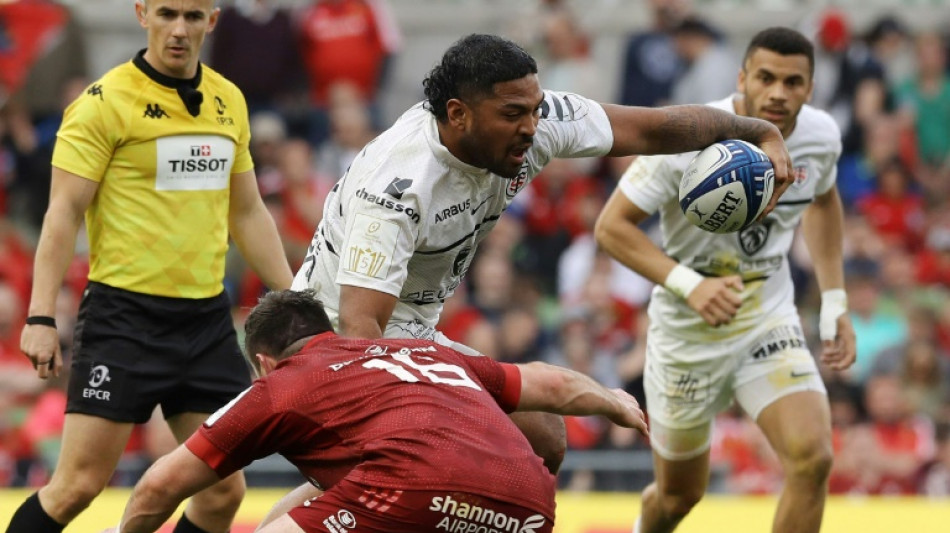 France international hooker Peato Mauvaka has extended his contract with French champions Toulouse until 2026, the club confirmed on Monday.

Mauvaka played every match as France romped to a Grand Slam in the Six Nations Tournament this year.

"Peato Mauvaka, Toulouse until 2026: our international hooker, at the Stadium since 2012, renews his confidence in us for three seasons," the club said on Twitter.

Title-holders Toulouse were knocked out of this season's European Champions Cup with a 40-17 semi-final defeat by Leinster in Dublin last Saturday.

The south-western French side currently occupy sixth and last place in the Top 14 play-off.