Chelsea closing in on deal for Man City's Sterling - reports 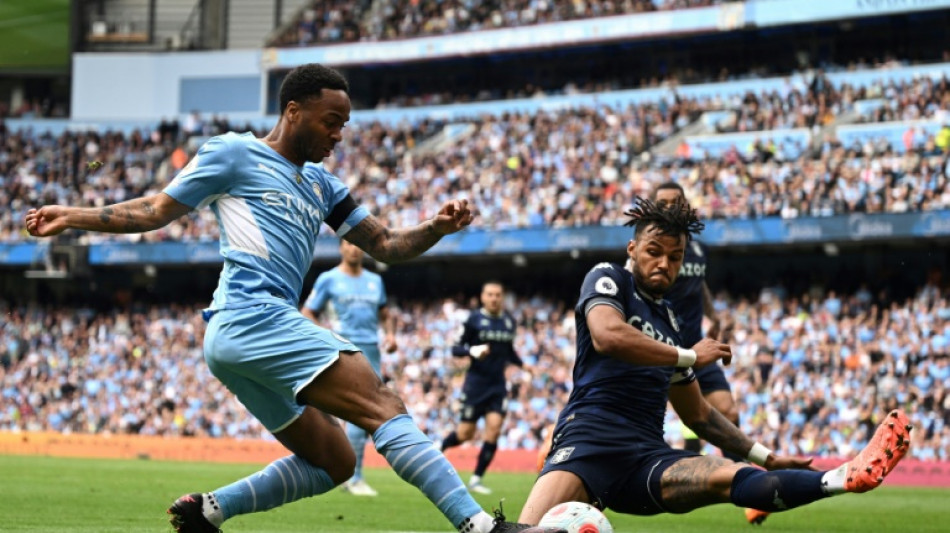 Sky Sports reported that Sterling's move to London is "imminent" although a fee is yet to be agreed between the clubs.

Sterling, 27, is into the final year of his contract at the Etihad, but City are expected to hold out for a fee in the region of £45 million ($54 million).

The England international has won four Premier League titles among nine major trophies since joining City from Liverpool in 2015.

A key player in the early years of Pep Guardiola's reign at City, Sterling has scored 131 goals in 337 appearances for the English champions.

However, his regular place in the starting line-up at City has come increasingly under threat from the signing of Jack Grealish for a Premier League record £100 million last year, plus the emergence of Phil Foden from the club's academy.

City have also bolstered their attacking options for the new season with the arrival of Erling Haaland and Julian Alvarez.

Chelsea are in the market for goalscorers after letting record signing Romelu Lukaku return to Inter Milan on loan just a year after splashing £97 million on the Belgian striker.

New chairman Boehly has thrust himself to the fore of transfer negotiations with the American also acting as interim sporting director after the regime change radically altered the Stamford Bridge hierarchy.