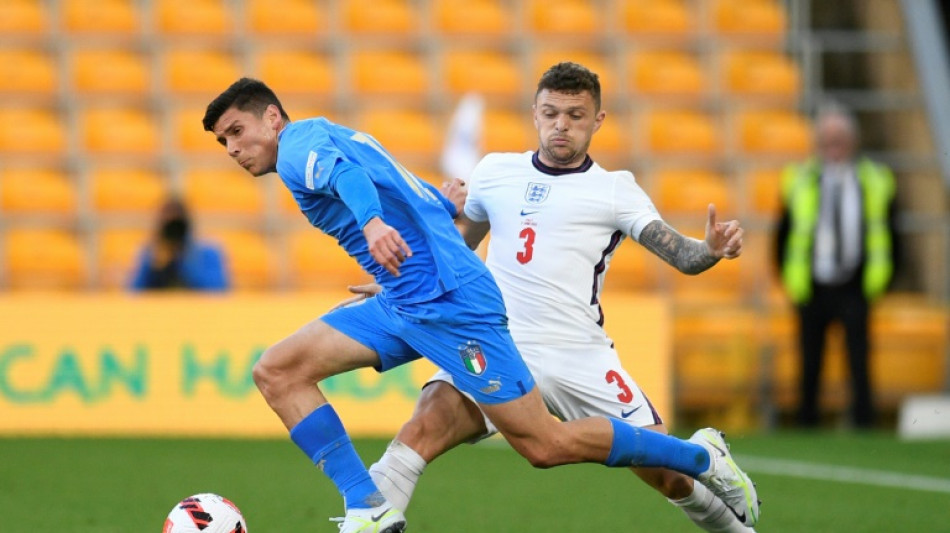 Monza have signed Italy international and local boy Matteo Pessina on a season-long loan from Atalanta, the new Serie A club said on Wednesday.

Silvio Berlusconi's club said in a statement that they would be obliged "to make the move permanent if certain conditions are met", which Italian media report is Monza staying in the top flight.

Pessina came through the ranks at Monza and made his first senior appearances for his boyhood club in 2014 while they were still in the lower leagues.

The 25-year-old was a regular in the Atalanta midfield over the last two seasons and contributed towards Italy's triumph at Euro 2020.

He scored the only goal in the Azzurri's group stage win over Wales and the crucial extra-time strike against Austria which ensured their passage to the quarter-finals.

They were promoted to Serie A for the first time in their history last season after getting past Brescia and Pisa in the Serie A play-offs.

Monza were still in Serie C when former Italian Prime Minister and media tycoon Berlusconi bought the club in 2018 for a reported three million euros ($3.4 million).