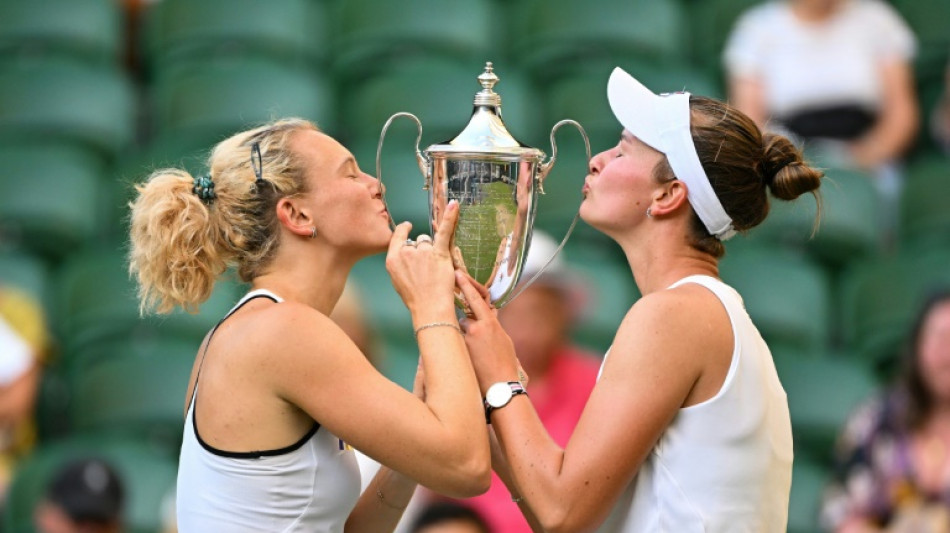 It was the Czech pair's fifth Grand Slam doubles title and second this year.

Krejcikova and Siniakova won their first Wimbledon in 2018.