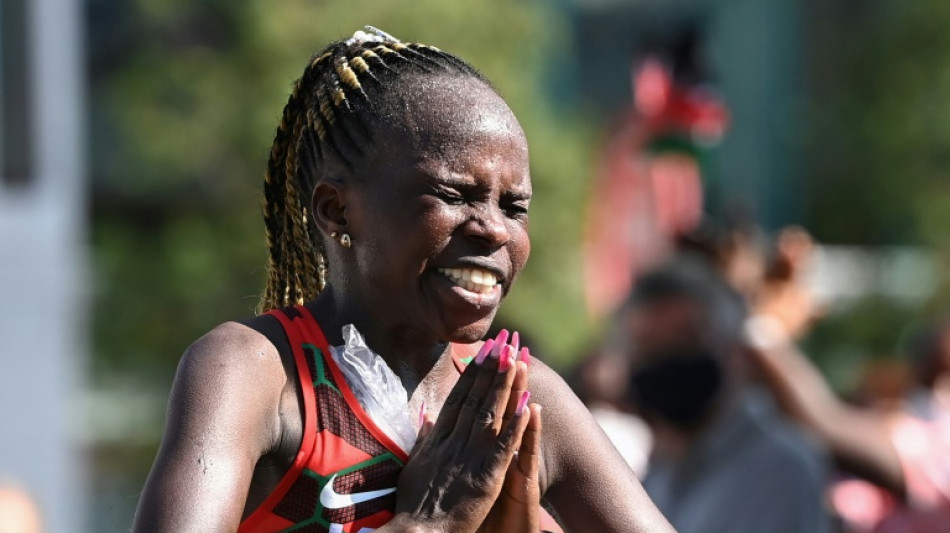 The 28-year-old, a two-time half marathon world champion and one of the favourites for the title, told AFP she will not go to Eugene due to a hip injury.

"I really wanted to go to Oregon. But I developed an injury of the hip while in training," she said.

"The doctor told me I need to give it a rest."

Jepchirchir was a late addition to a four-member women's marathon team for the meeting, including the reigning world champion Ruth Chepngetich.

The others are Judith Jeptum and Angela Tanui.

The world championships start on July 15 in Oregon.