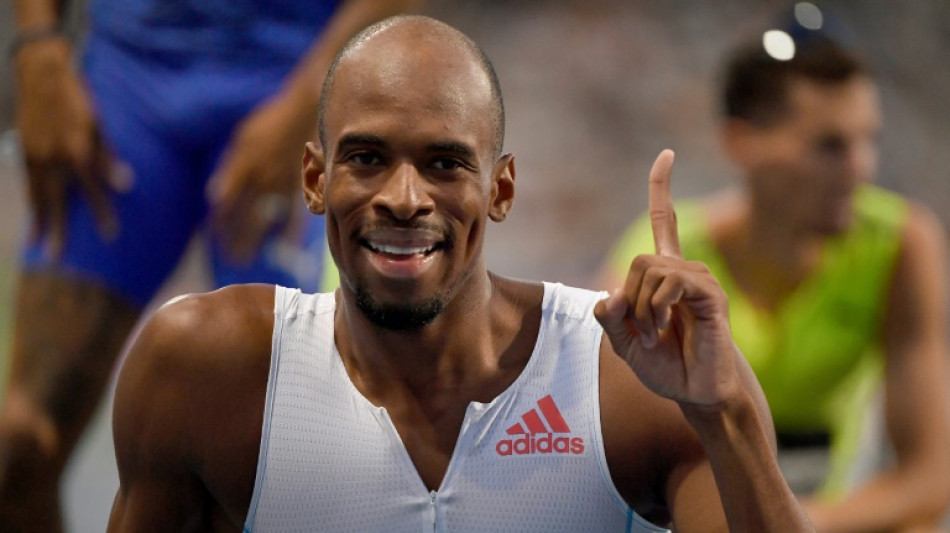 Bahamian star Steven Gardiner, the reigning world and Olympic 400m champion, said on Monday he will not defend his crown at the World Athletics Championships that begin Friday in Eugene, Oregon.

In a posting on Instagram, Gardiner said an inflamed tendon will cause him to miss the showdown at Hayward Field.

"Another global competition but instead of putting on my spikes I've been advised to put on a walking boot due to a UTE Tendon Inflammation," Gardiner posted.

"Unfortunately there will be no Eugene '22 for me! Devastated by the news but I'm thankful for all the blessings in my career so far."

"I'll now move ahead to obtain the necessary treatment so that I can be 100%," Gardiner said.

"I'm sorry I won't be able to compete. I wish my rivals good health and the very best."