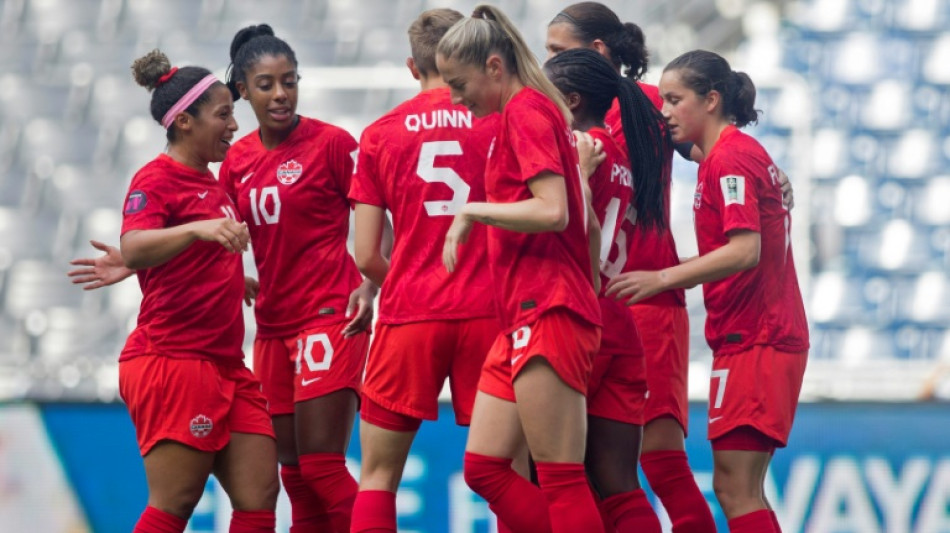 Jessie Fleming scored in the fifth minute and Sophie Schmidt followed in the 70th to give Canada a 2-0 victory over Costa Rica and the Group B title.

Both teams had already clinched berths in Thursday's CONCACAF semi-finals and thereby qualified for next year's Women's World Cup in Australia and New Zealand.

Marta Cox scored in the 43rd minute to give Panama a 1-0 victory over Trinidad and Tobago and third place in Group B, sustaining the team's hopes of reaching next year's global women's football spectacle.

The eight-team North American regional tournament is a qualifier for the 2024 Paris Olympics as well as next year's Women's World Cup.

The two top teams in each group advance to Thursday's CONCACAF semi-finals and reach the 2023 Women's World Cup while third-place group teams earn a berth in a global playoff next February for three final Women's World Cup spots.

Two-time defending Women's World Cup champion United States, which faces Mexico later in a Group A match, has already qualified for a chance to win a third straight global crown by reaching the CONCACAF semi-finals.

Either Haiti or Jamaica will take the last available Women's World Cup berth and CONCACAF semi-final spot depending on the outcome of their later Group A match.

The winner of next Monday's CONCACAF final will secure a 2024 Paris Olympic berth. The runner-up and third-place teams will meet in a playoff next year to determine another Olympic qualifier.