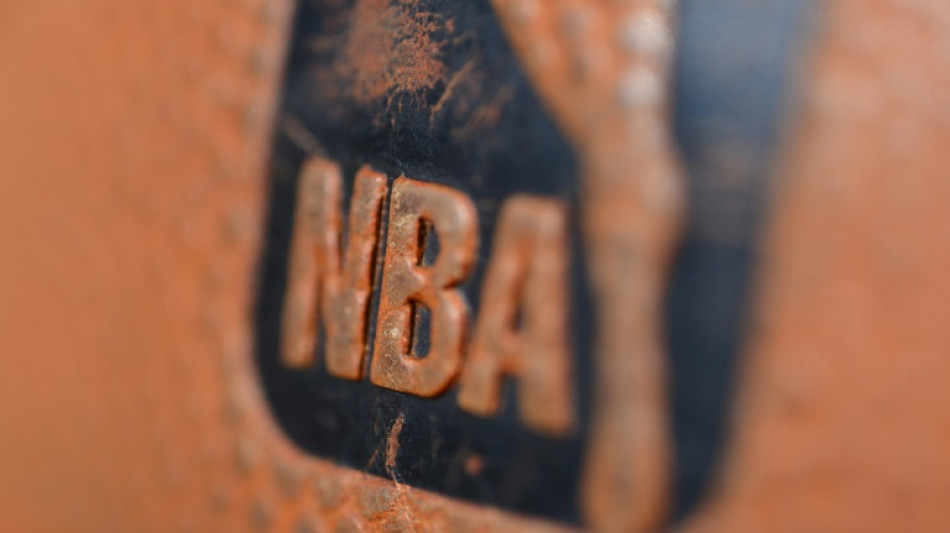 NBA club owners voted Tuesday to have the play-in tournament become a full-time path to the playoffs and toughened rules on teams making intentional fouls to deny fast-break scoring runs.

Both changes were made after unanimous recommendations from the NBA's competition committee for both moves.

Under that format, teams who finish the regular season with the seventh-highest through 10th-highest winning percentages in each conference compete to decide the seventh and eighth playoff seeds.

In the 2022-23 NBA campaign, the play-in tournament will be staged April 11-14, between the end of the regular season on April 9 and the start of the playoffs on April 15.

The tougher penalty on deliberate fouls by defenders to prevent fast-break scoring opportunities will mean "take" fouls -- in which defenders do not make a play on the ball -- will be punished by one free throw and the offensive team keeping possession of the ball.

Previously, such fouls gave the attacking team the ball out of bounds.

Teams will be allowed to commit such fouls in the last two minutes of the fourth quarter or overtime without the tougher penalty, an exception that allows defensive teams to continue to use the tactic of fouling to stop the clock during an attempted comeback or prevent a team from taking a 3-point shot.

If an offensive player is fouled while shooting, a shooting foul will be called.

Fouls made while making a legitimate play at the ball will not receive the tougher penalty.