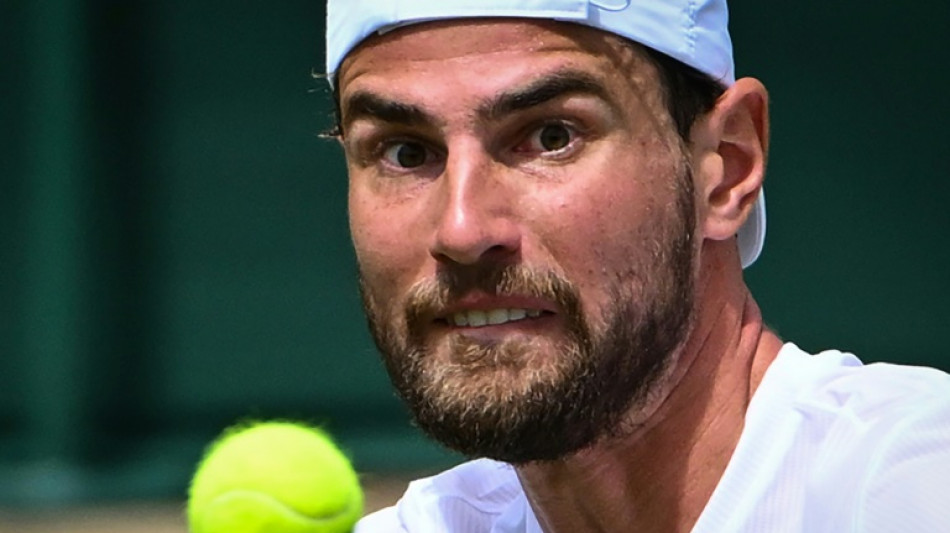 American Maxime Cressy advanced to his third ATP final of the year on Saturday by defeating compatriot John Isner 6-2, 4-6, 6-3 at the Hall of Fame Open.

Cressy, a French-born 25-year-old who competed for his homeland until becoming an American in 2018, blasted 22 aces to dispatch four-time Hall of Fame champion Isner in the grass-court event.

Cressy will face the winner of the second semi-final between 42nd-ranked Alexander Bublik of Kazakhstan and 102nd-ranked Jason Kubler of Australia in Sunday's final.

Cressy, ranked a career-high 41st in the world and set to reach at least 38th next week, reached his first two ATP finals this year, losing to Rafael Nadal at Melbourne Summer Set in January and to compatriot Taylor Fritz at Eastbourne last month.

Isner was broken for a second time by Cressy to give him the first set in 29 minutes, but in the second set, Isner broke Cressy with a backhand winner to grab a 3-2 edge and held three times, the last on a service winner, to force a third set.

Cressy broke for a 5-3 lead in the final set on a stunning point. After a forehand winner to get a break chance, Cressy made a service return that barely crossed the net, then spun back up and over the net and out of Isner's reach, giving Cressy a chance to serve for the match.

Isner had two break chances in the ninth game but Creesy saved both and held to advance after an hour and 51 minutes.