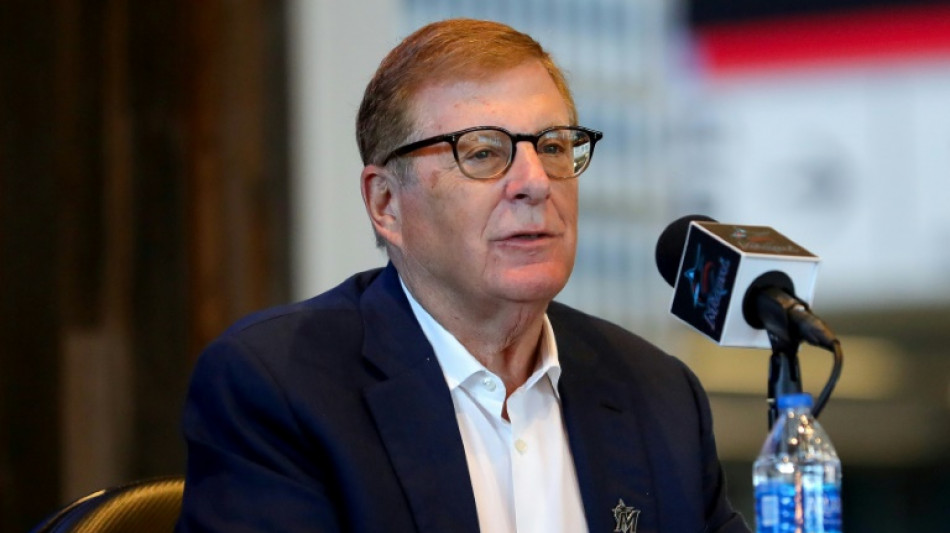 The Marlins, who already have Kim Ng as general manager, said they believe they are the first team to have women in complete charge of day-to-day operations.

"I think it's huge," O'Connor said. "I think it makes our organization unique and stand out and shows what women can do and the roles that they can hold."

O'Connor, a former director at Morgan Stanley and UBS Investment Bank, was named the Marlins' senior vice president in 2017 and chief operating officer in 2019.

"We are fortunate to have someone with Caroline's business acumen and vision leading our day-to-day business operations," Marlins owner Bruce Sherman said in a statement. "Her passion and drive for success is unmatched in our game and the South Florida market. Her leadership will continue to guide the Marlins organization toward our goal of sustained success."

"Bruce has put a lot of trust in us, and he really looked at merit and who can do the job," O'Connor said. "I'm really excited about it."

Ng was named general manager of the Marlins two years ago, becoming the first woman to hold such a role among major North American sports teams.