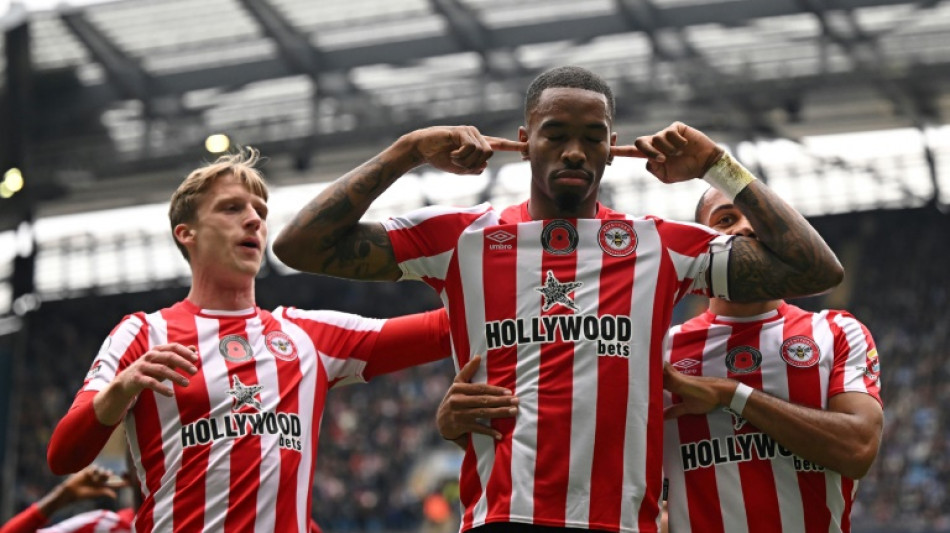 Brentford striker Ivan Toney faces a lengthy ban after being charged by the English Football Association for 232 alleged breaches of betting rules over a four-year period.

The 26-year-old, who had been in contention for England's World Cup squad, last week admitted he was assisting the FA with its investigation into historic breaking of gambling rules.

The alleged breaches stretch from 2017, when Toney was on Newcastle's books, to 2021, after he had joined Brentford from Peterborough.

In a statement the FA said: "Ivan Toney has been charged with misconduct in relation to alleged breaches of the FA's betting rules.

The rules ban players from betting on any football match, even games in which they are not involved.

England right-back Kieran Trippier was banned for 10 weeks by the FA in December 2020 for giving out information for others to bet on his transfer from Tottenham to Atletico Madrid.

Toney had been called up to England's recent Nations League in September but was omitted when Gareth Southgate named his travelling party to Qatar.

He responded by scoring twice in a shock 2-1 win for the Bees over Manchester City on Saturday.

"The club has been in discussion with Ivan and his legal representatives about this matter and those conversations will continue privately," Brentford said in a statement.

"We will make no further comment until the matter has been completed."

When news of the FA probe broke on November 6, Toney wrote on Twitter: "I'm aware of a story about me in a national newspaper today.

"I have been assisting the Football Association with their enquiries and will not be making any comment until such investigation has reached its conclusion."