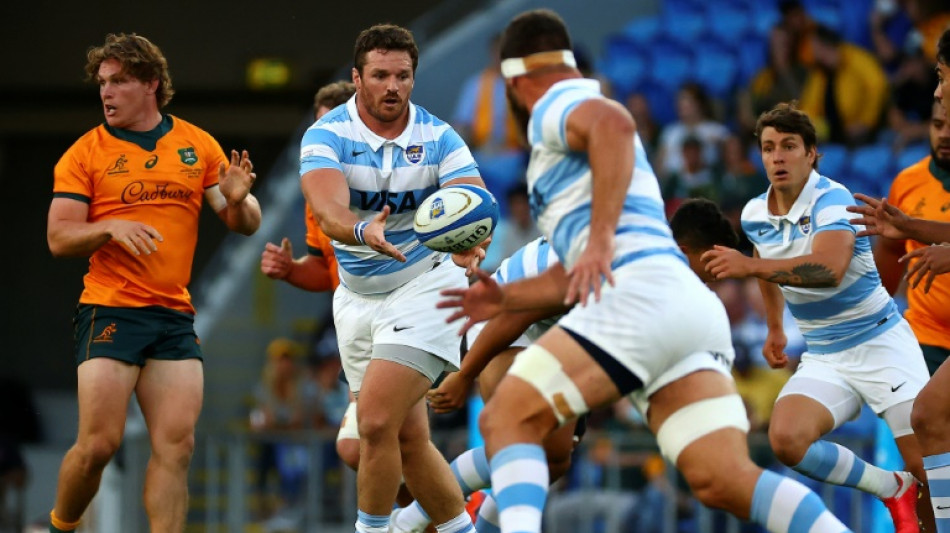 Julian Montoya is back to lead Argentina against Scotland at Murrayfield on Saturday as the Pumas look to finish 2022 with a flourish.

The hooker, Argentina's regular captain, was a late withdrawal because of injury, from the side that lost 20-13 to Wales in Cardiff last weekend.

But Montoya has now been passed fit and replaces Agustin Creevy as one of four changes to the starting XV, with the skipper joined in a revamped front row by Eduardo Bello, in for Francisco Gomez Kodela.

Bautista Delguy is on the wing in place of Mateo Carreras, while centre Matias Orlando comes in for Matias Moroni, who drops to the bench.

In July, Argentina beat Scotland in a three-Test series, claiming a 2-1 victory in Santiago Del Estero with a dramatic last-minute try.

But Argentina coach Michael Cheika, who has also guided the Pumas to several impressive wins this year, including their maiden victory over the All Blacks in New Zealand and a 30-29 success against England at Twickenham in the Pumas' Autumn Nations opener, played down that series win.

"Scotland are always a tough test, especially at Murrayfield," said Australian coach Cheika, previously in charge of his native Wallabies, after naming his side on Thursday.