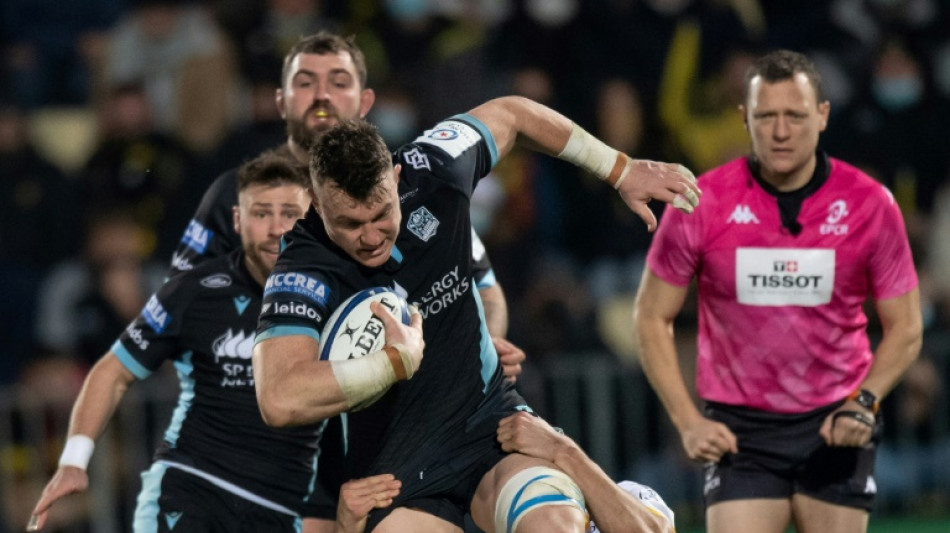 Jack Dempsey is set to make his first start for Scotland after being named in the run-on XV to play Argentina at Murrayfield on Saturday.

The 28-year-old Glasgow flanker, a former Wallabies international, took advantage of a recent change in world rugby's eligibility rules to change allegiance and the back-row made his Scotland debut off the bench against his native Australia three weeks ago.

Dempsey's inclusion in the starting XV, in place of the injured Hamish Watson, is one of two changes made by Scotland coach Gregor Townsend that kicked-off in last weekend's agonising 31-23 loss to New Zealand in Edinburgh, with the Scots squandering an opportunity to record a first win over the All Blacks.

Jonny Gray replaces brother Richie in the second row after the latter was given a three-game ban for foul play against New Zealand.

Gifted fly-half Finn Russell, recalled last week after his controversial omission from the initial Autumn squad, has retained the No 10 shirt even though his partner is due to give birth in Paris this week.

"There was a period of the (New Zealand) game where we put together some of the best rugby we've played over the last two years," said Townsend ahead of Scotland's final match of the year.

The Autumn Nations Series has seen Scotland suffer narrow defeats by Australia and New Zealand as well as enjoying a victory over Fiji.

Argentina are familiar foes for the Scots, with the Pumas winning a three-match home series 2-1 after coming from 15 points down to triumph 34-31 in the third Test in July.

The Pumas launched their European tour with an impressive 30-29 win over England at Twickenham only to lose 20-13 to Wales in Cardiff last weekend.

"They (Argentina) are a very good team, they were really good in the summer and they've carried that form on into the Rugby Championship and they obviously had that cracking win against England a few weeks ago," said former Scotland playmaker Townsend.

"They are rightly one of the best teams in world rugby right now."