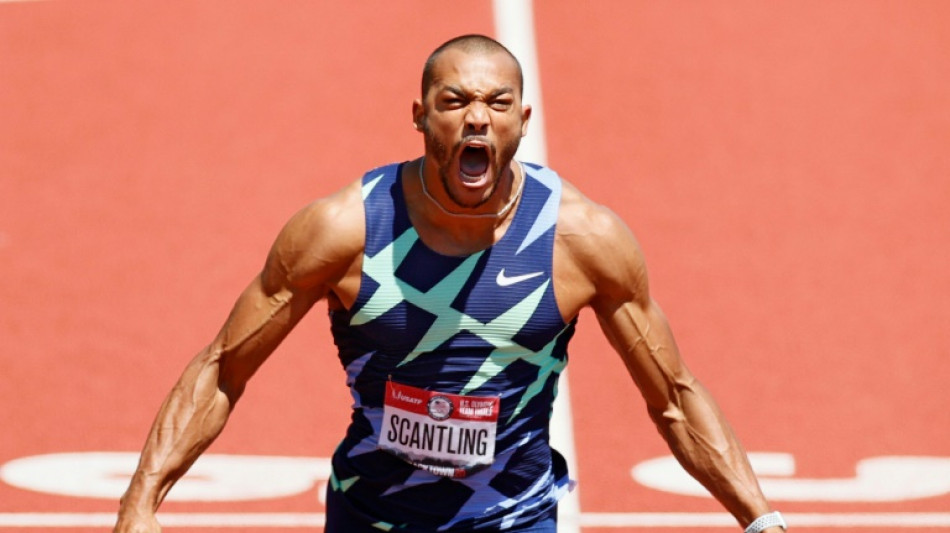 Scantling, 29, finished in fourth place at the Tokyo Olympics last year in the decathlon.

Whereabouts rules are designed to ensure that athletes remain avaliable and reachable for out of competition testing.

USADA said that "within a 12-month period, Scantling accrued three Whereabouts Failures" and also altered an email in defense of his third failure, which constitutes a tampering violation.

Scantling was successfully tested nine times between his first Whereabouts failure and his provisional suspension in July.

"The rules keeping sport fair and clean can be inconvenient and burdensome, but athletes fulfilling their obligations under the rules is critical to protect the integrity of competition for all," USADA chief executive officer Travis T. Tygart said.

"Even when a rule violation, like in this case, does not involve the use of prohibited drugs, it is paramount that truthful, open, and complete cooperation happens with organizations like USADA and the Athletics Integrity Unit when investigating any potential rule violations."