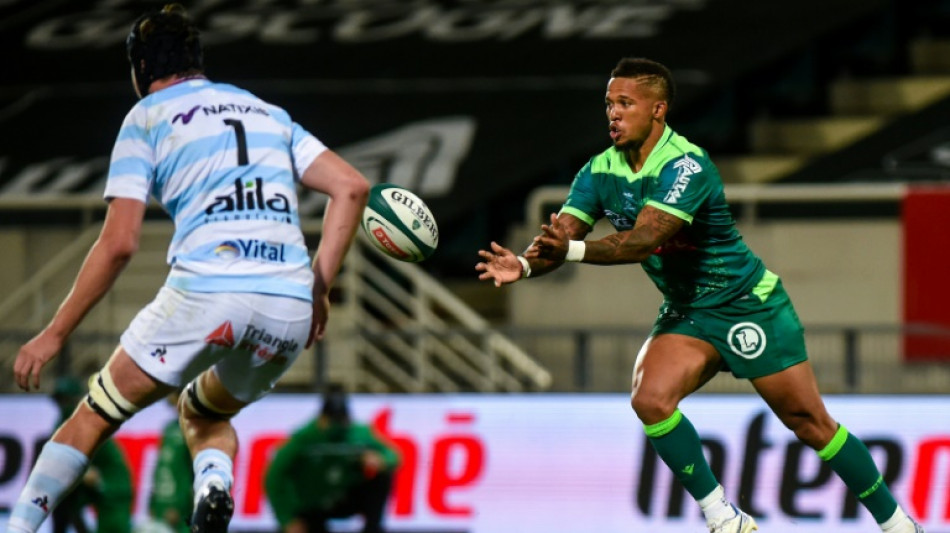 South African international fly-half Elton Jantjies, who was recently sent home from the tour of Argentina allegedly for having an affair with the team dietician, has joined French second division side Agen, the club announced on Saturday.

The 32-year-old, who has 46 caps and was in the squad that won the 2019 Rugby World Cup, will join Agen, who are currently fifth in the Pro D2, with immediate effect after signing a contract that takes him through to the end of the 2023/24 season.

"Very happy to welcome Elton Jantjies this season and in 23/24. High quality support and experience for our young players. Can't wait to see him wear the colours of Agen," tweeted the club president Jean-Francois Fonteneau.

Jantjies has some experience already of playing in France having made three appearances for Pau in the Top 14 in the spring of 2021.

He has not played in official competition, however, since his last South Africa cap against Australia on August 27 -- he was left out of the squad that is touring the Northern hemisphere.

In September, Jantjies was sent home from Buenos Aires after media reports emerged about an alleged affair with the team dietician -- he dismissed the claims as being untrue.

Earlier this month, Jantjies denied reports he had spent time in a drugs rehabilitation clinic but admitted he had instead checked into a rehabilitation centre in Cape Town due to rugby injuries and to treat his insomnia.