Rangers sack Van Bronckhorst after a year in charge 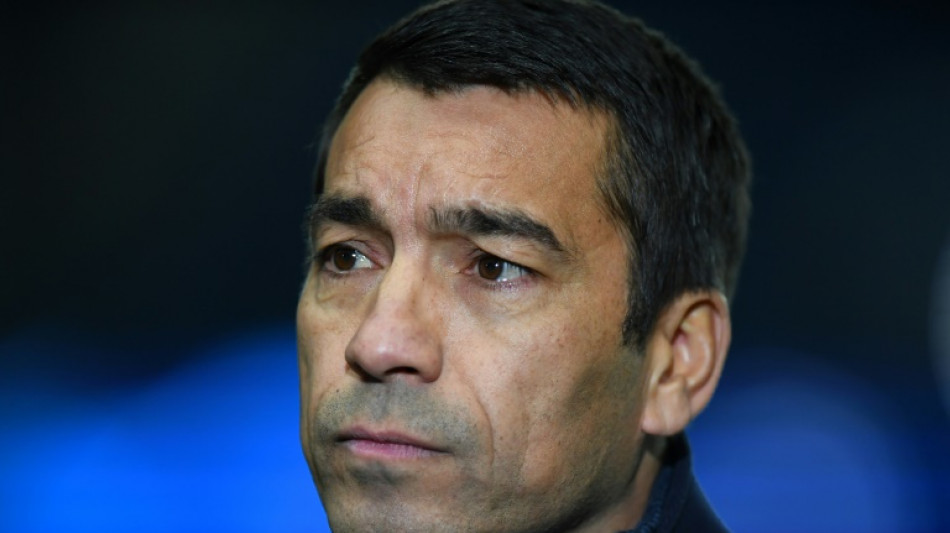 Rangers sacked manager Giovanni van Bronckhorst on Monday after just a year in charge at Ibrox.

The former Netherlands captain led the Glasgow giants to the Europa League final in May, but failed to win the Scottish Premiership last season and leaves with Rangers nine points behind Celtic in the title race.

"I want to thank Gio for the hard work he has put in over the last 12 months and, especially, the achievements of taking the club to the Europa League final and winning the Scottish Cup last season," said Rangers chairman Douglas Park in a statement.

"Unfortunately, recent results have not met neither our nor Gio's expectations, and we have taken this difficult decision today. Everyone at Rangers wishes Gio every success in the future."

Van Bronckhorst, who played for Rangers between 1998 and 2001, replaced Steven Gerrard in November last year when the latter departed Ibrox to take charge of Aston Villa.

Despite a positive start, Rangers let a six-point lead over Celtic slip away as Ange Postecoglou claimed the title in his first season in charge of the Hoops.

That disappointment was diminished by a run to just Rangers' second European final in 50 years before losing out in agonising fashion to Eintracht Frankfurst on penalties in Seville.

Rangers responded impressively just days later to win the Scottish Cup with a 2-0 win over Hearts at Hampden.

There was another notable European achievement early this season as Rangers beat PSV Eindhoven to reach the Champions League group stages for the first time in 12 years.

But their return to Europe's biggest stage turned into a nightmare as they recorded the worst ever performance by a side in the group stages with six defeats from six matches against Liverpool, Napoli and Ajax and a -20 goal difference.

Domestically there was also no respite for Van Bronckhorst either as Celtic romped to a 4-0 win in the only meeting between the sides thufar this season in September.

Further dropped points against Livingston, St. Johnstone and St. Mirren in Van Bronckhorst's final five league games in charge leave his successor with a mountain to climb to wrest the title back from Celtic in the final 23 league games of the season.