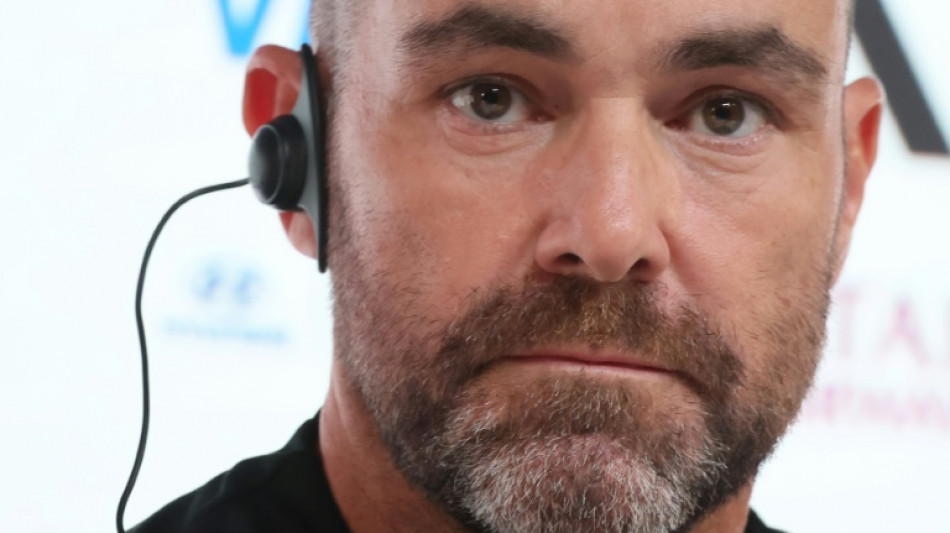 Qatar coach Felix Sanchez hopes his team can bring their "A Game" against Senegal as the host nation battle to avoid setting an unwanted World Cup record.

Defeat on Friday would mean the earliest-ever exit for a host nation -- South Africa also went out at the group stage in 2010 -- but were still alive heading into their third match.

Reigning Asian champions Qatar became the first hosts to lose their opening game after freezing in a dispiriting 2-0 defeat to Ecuador.

Sanchez backed his players to overcome their stage fright against African champions Senegal and show their quality.

"We hope that now we are free from all the pressure that we had in the opening match," he said at his pre-match press conference on Thursday.

"I hope we can compete and bring our 'A Game' and show that we can be more competitive than we were the other day.

"We are playing a very high-level team so we need to prove ourselves, play our game and see what happens."

Defender Ismail Mohamad urged Qatar fans not to write them off after only one game.

"The last match is history now," he said. "I think we are starting a fresh page with the team and preparing for the next match.

"I do think that the team is on the right path. I think that in the next match we will be better prepared and we will give it our all."

Mohamad said Qatar had taken inspiration from shock wins for Saudi Arabia, who beat Argentina, and Japan, who beat Germany.

"It goes without saying that those teams, especially Saudi Arabia, are making us a little bit jealous and motivating us to perform as well as they have," he said.

"We want to give it our all tomorrow."

Sanchez said the long-term future of Qatari football was bright regardless of how the team performs in the tournament.

"One of the things that Qatar has proved so far, which is not common in the world of football, is that there was a long-term plan to prepare," he said.

"I am convinced that after the World Cup Qatar will keep working on that and football will keep improving."