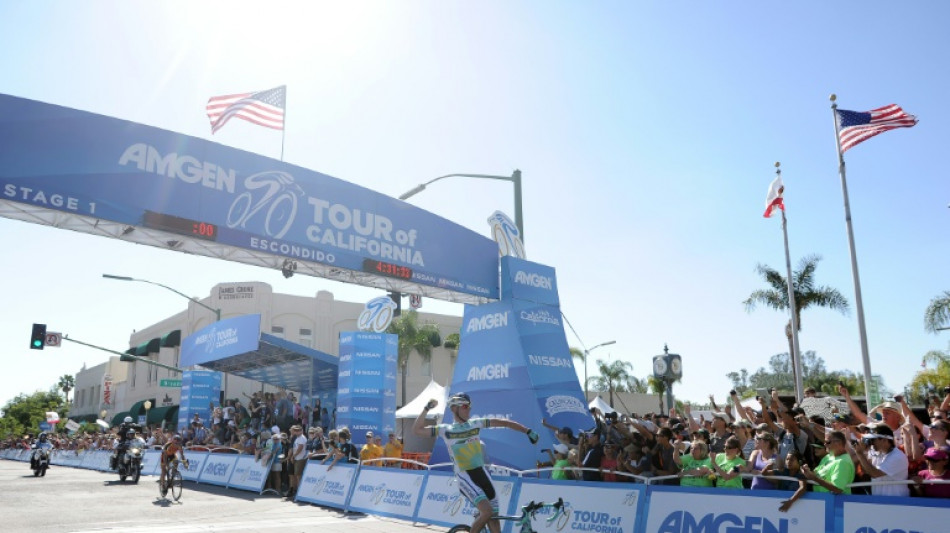 Former Dutch cyclist Lieuwe Westra, runner-up to Bradley Wiggins in the 2012 Paris-Nice, has died aged 40 after a life-long battle with depression, his biographer and Dutch media announced on Sunday.

Westra was part of the Astana team that helped lift Vincenzo Nibali to victory in the Tour de France in 2014.

That season he picked up stage wins in the Tour of Catalonia and the Criterium du Dauphine.

Nicknamed 'the Beast' for his unrelenting riding style Westra's body was found at his business premises on Saturday near the northwest Dutch city of Enkhuizen, local broadcaster Omrop Fryslan said, quoting family sources.

"Over the last few years the former rider fought a battle with himself and lost," Sijtsma said, adding "Rest softly, Beast".

Born in Friesland in 1982, Westra in 2009 turned professional, joining the Vacansoleil team.

The former road worker in his first year won the Tour de Picardie and was earmarked to have the potential to become one of the great riders from the Netherlands.

Westra also won the Tour of Denmark that same year as well as winning the first of two national time-trial titles.

In 2017 he unexpectedly stepped away from his professional cycling career.

"Westra gave personal reasons for his decision. The previous autumn he admitted suffering from depression, partly due to a broken relationship, while he also doubted his existence as a professional cyclist," the ANP national news agency said.

Westra also admitted in a 2018 biography that he used the controversial substance cortisone during his career.

"I injected it into my own body to be able to cycle faster, to win prizes and to get compliments," Westra said in his book.

"You need to seek the boundaries of what is acceptable if you wanted to compete with the big boys," Westra said.