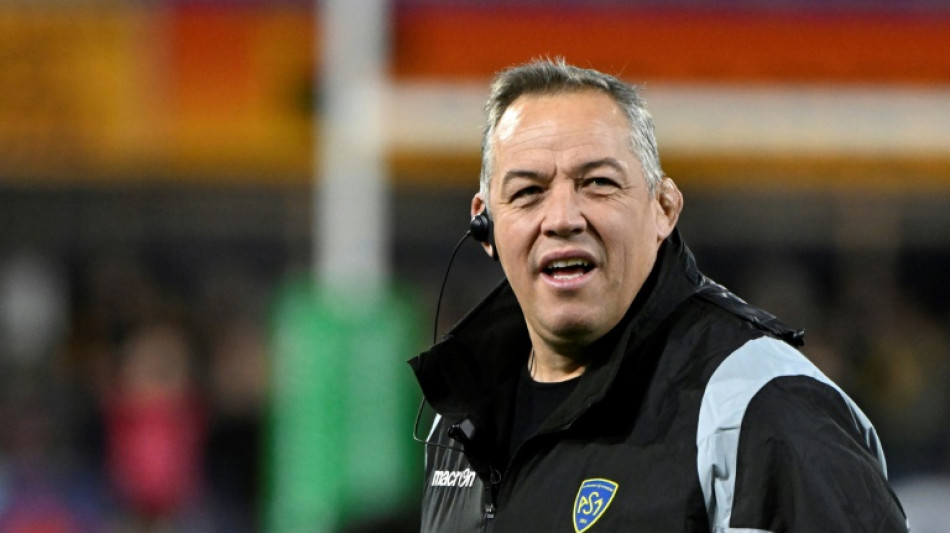 The 45-year-old New Zealander leaves after less than two years in charge with the two-time French champions languishing in 10th place in the Top 14 and facing an uphill battle to qualify for the knockout stages of Europe's premier club competition.

"Due to recurring problems regarding the style of play and the position both in the Top 14 table and in the Champions Cup the president has decided to relieve Jono Gibbes of his responsibilities," read a statement from the club.

The players had been summoned early in the morning to be told the news hours before they fly to South Africa for next weekend's Champions Cup clash with The Stormers.

Clermont's only win in their last five matches has come at home to the South African side but the French side need to win to keep their hopes alive of reaching the knockout phase.

Gibbes's backroom staff will take charge of that trip, while former Bordeaux-Begles coach Christophe Urios is reportedly being lined up as his long-term replacement.

The combative 57-year-old was fired by Bordeaux-Begles last November.

Gibbes, who had spoken of his shame at the Leicester hammering, has had to contend with a turbulent time at Clermont, especially with the departure of club greats, scrum-half Morgan Parra and fly-half Camille Lopez.

Though both of those players are nearing the ends of their stellar careers -- Parra is 34 and Lopez 33 -- the loss of Clermont's star player, dashing French wing Damian Penaud, who is joining Bordeaux-Begles at the end of the season, will hit them hard.