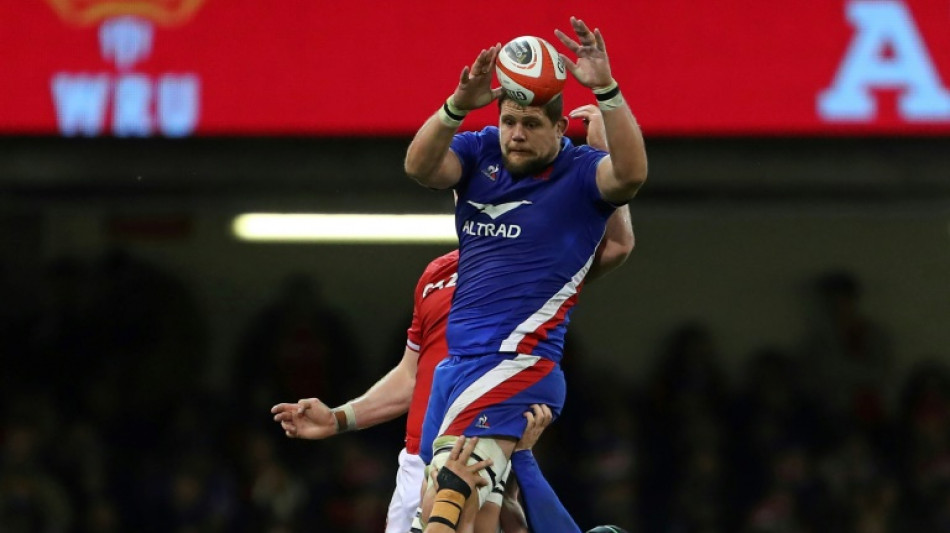 Willemse, 30, sustained the issue in May and returned for his club Montpellier in September, 12 months out from France hosting this year's Rugby World Cup.

The Pretoria-born second-row missed July's series win over Japan and victories over Australia, South Africa and the Brave Blossoms in November as France set a national record of 13 Test successes.

Loose forward Yacouba Camara is included for the first time since the 2019 World Cup, having led Montpellier to the Top 14 title in June.

There is no place for Australian-born lock Emmanuel Meafou as the Toulouse lock is waiting for his French passport, as demanded by the FFR, and there are doubts over whether he has completed the necessary five years of residency, as required by World Rugby.

La Rochelle winger Teddy Thomas continues to wait for his first Test appearances since July 2021 and was substituted at half-time during last weekend's Champions Cup win over Ulster.