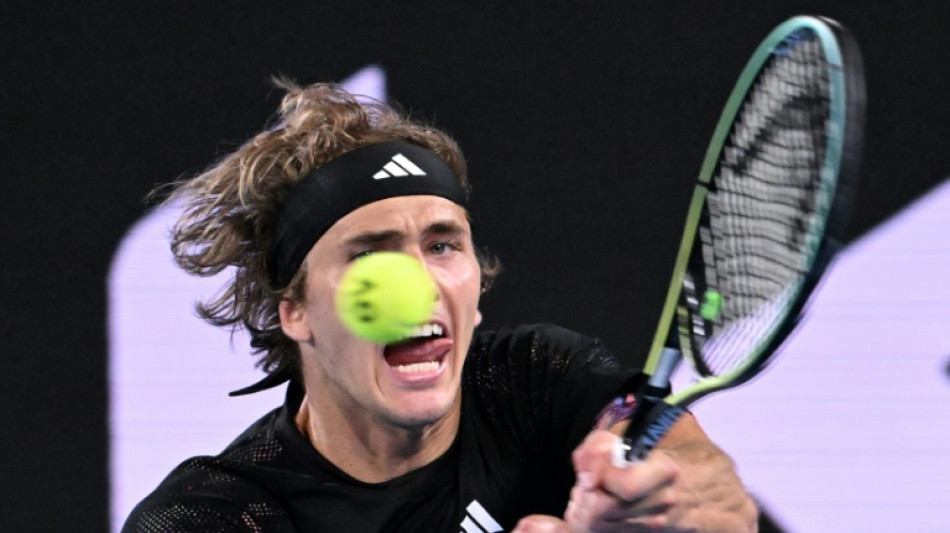 As if the extreme heat and heavy rain weren't bad enough, top players at the Australian Open now have something else to complain about -- the balls.

Nine-time Melbourne Park champion Novak Djokovic and departing title-holder Rafael Nadal have both said the balls at the first Grand Slam of the year aren't what they are used to.

"The longer you play, the more rallies you play, the fluffier or the bigger the ball becomes and it's slower," Djokovic said after swatting aside Roberto Carballes Baena in his opening match on Tuesday.

"One of the biggest reasons will probably be the ball because particularly on the big courts, I don't think the speed of the surface has changed much.

"The outside courts are pretty quick. The stadium courts are a bit slower. But the ball is slower, so that affects the play."

Speaking at the weekend, Spanish great Nadal said he had been told that the balls were no different from before.

"But the ball is worse quality, without a doubt," he said.

"We can't talk about that anymore -- it's what we have. We need to play with it. I think it's a ball that doesn't get the same spin as usual."

The weather and temperatures can both affect bounce, as can whether the match is being held under a roof -- that has been the case with some matches because of the rain and heat.

But sixth seed Felix Auger-Aliassime on Wednesday became the latest to point the finger at the balls.

He told the chair umpire: "I don't want to complain about it, but the balls are not bouncing."

It did him no harm however as the Canadian defeated Alex Molcan in five sets to reach round three.