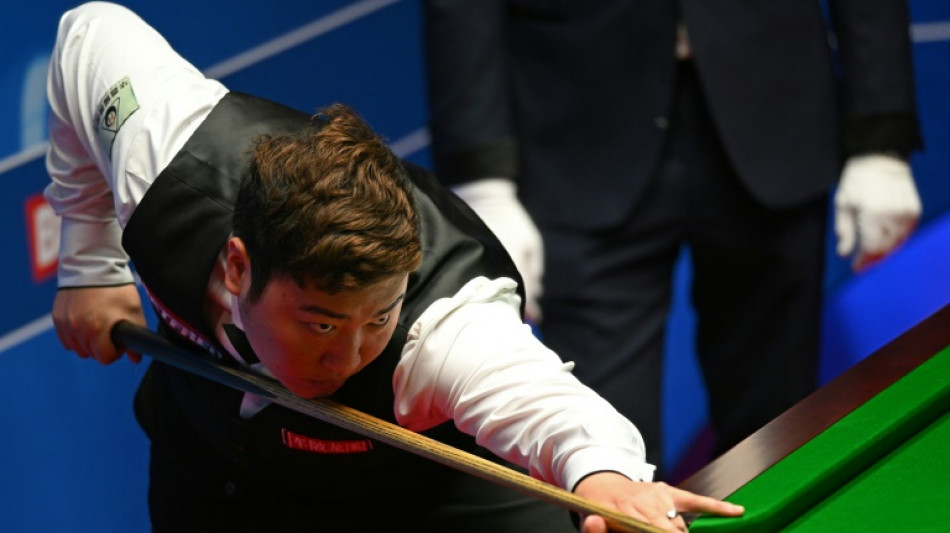 All 10 players, who are currently suspended from the World Snooker Tour, have been deemed to have cases to answer by the World Professional Billiards and Snooker Association (WPBSA) following the sport's biggest corruption investigation.

An independent disciplinary tribunal will now be convened to consider the evidence.

The allegations include manipulating games, approaching players to cheat, betting on snooker and fixing a match.

"Following a detailed investigation by the WPBSA integrity unit, working closely with Sportradar, the WPBSA has decided that 10 snooker players have a case to answer," the governing body said in a statement.

"The players are currently suspended from attending and competing on the World Snooker Tour and in other WPBSA governed events until the conclusion of the hearing or hearings and the determination of this matter."

Should they be found guilty, lengthy bans from the sport are expected for some of snooker's leading lights.

Zhao, who beat Luca Brecel to win the 2021 UK Championship title, is ranked ninth in the world.