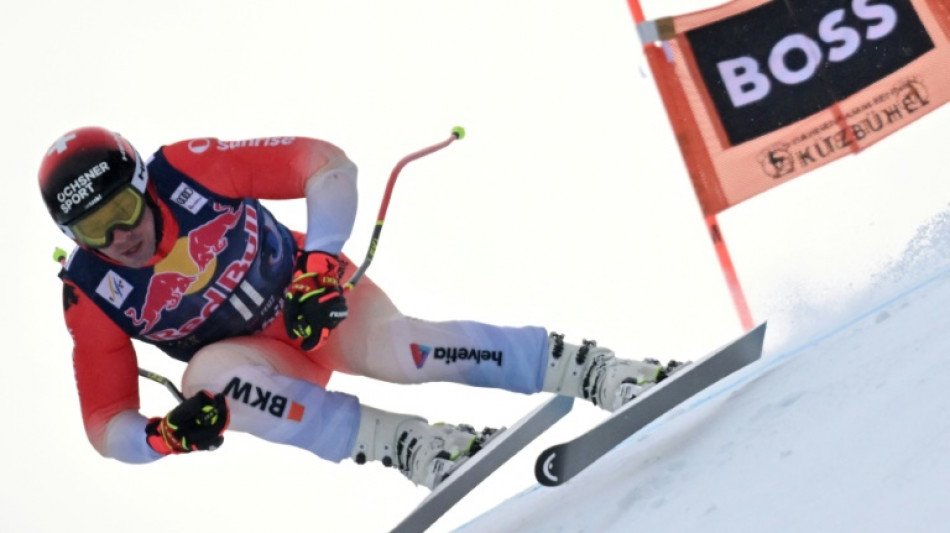 Olympic champion Beat Feuz safely negotiated the second and final downhill training in Kitzbuehel on Thursday in his bid for a fourth consecutive triumph on the Streif course.

The Swiss star, who also won downhill bronze and super-G silver at the 2018 Olympics and will retire at the end of the season, clocked 1min 59.46sec down the most demanding course on the men's World Cup circuit.

Feuz, who won two downhills in the Austrian resort in 2021 as well as last year, didn't hit full throttle by some margin, finishing 2.57sec off the leading time set by France's Cyprien Sarrazin.

While Kitzbuehel has been witness to many crashes over the years, there were none in training on Thursday, with downhills scheduled for Friday and Saturday, followed by a slalom on Sunday.