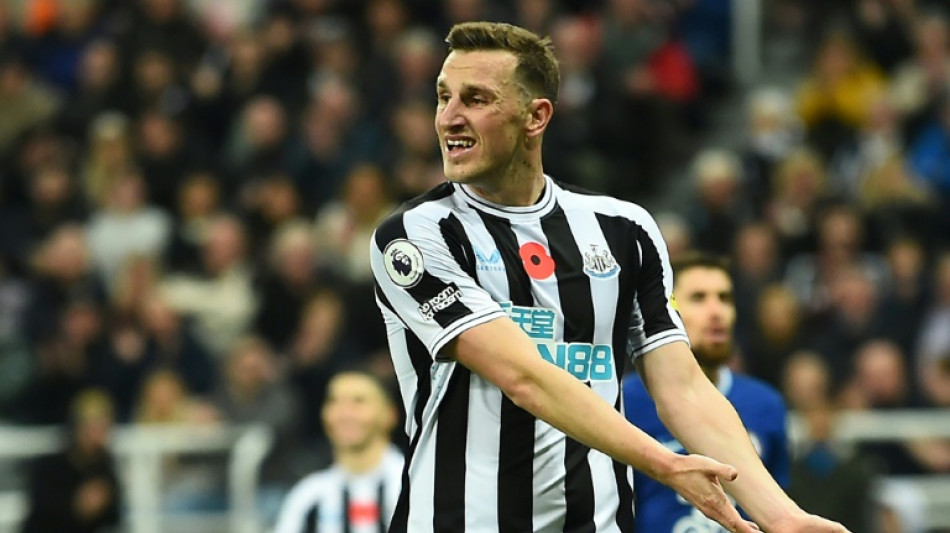 Nottingham Forest signed New Zealand striker Chris Wood on loan from Newcastle on Friday as the club maintained their recruitment drive, in place since their promotion to the Premier League last season.

Wood will spend the rest of the campaign with Forest and the move can become a permanent deal running until the end of the 2023/24 season if certain unspecified conditions are met.

The 31-year-old leaves Newcastle just a year after joining them from Burnley for £25 million ($30 million).

Wood played a role in Newcastle's successful bid to avoid relegation last season, but has slipped behind Callum Wilson and Alexander Isak in the pecking order at St James' Park.

He played 18 league games for Eddie Howe's side this term, scoring twice, but only made four starts.

Wood is likely to get more regular action at Forest following a long-term injury to Nigerian striker Taiwo Awoniyi.

"Nottingham Forest is a massive club which I have come up against a number of times, but it's nice now to be able to pull on the red shirt and fight for the club," Wood said.

Forest, who travel to Bournemouth on Saturday, are 13th in the Premier League and five points above the relegation zone.