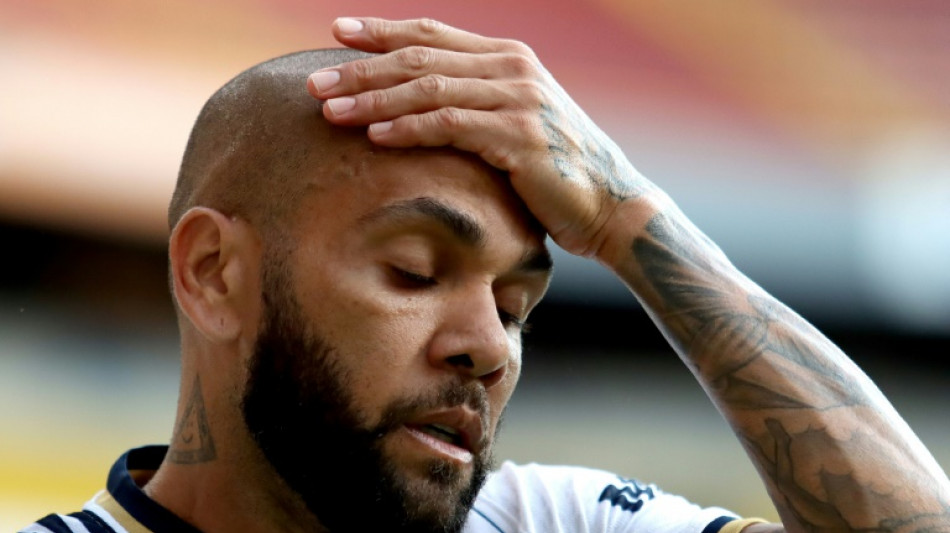 Mexico's Pumas announced Friday that they had terminated Dani Alves' contract after the veteran Brazil defender was arrested in Spain on allegations of sexual assault.

The Pumas, who are linked to the National Autonomous University of Mexico, "made the decision to terminate the player's employment contract with just cause," club president Leopoldo Silva told reporters.

"The club reiterates its commitment not to tolerate acts by any member of our institution, whoever they may be, that go against the university spirit and its values," he added.

The Mexican side signed Alves, one of football's most successful players, last July after he left Barcelona for a second time.

A Spanish court on Friday ordered Alves to be held in custody without bail after he was arrested in Barcelona on allegations he sexually assaulted a woman last month.

A Barcelona judge took the step after questioning the 39-year-old player regarding events that allegedly took place at a nightclub, a court statement said.

Alves, who was in Barcelona on holiday following his participation at the World Cup with Brazil in Qatar, has confirmed he was at the nightclub at the time but denied any wrongdoing.