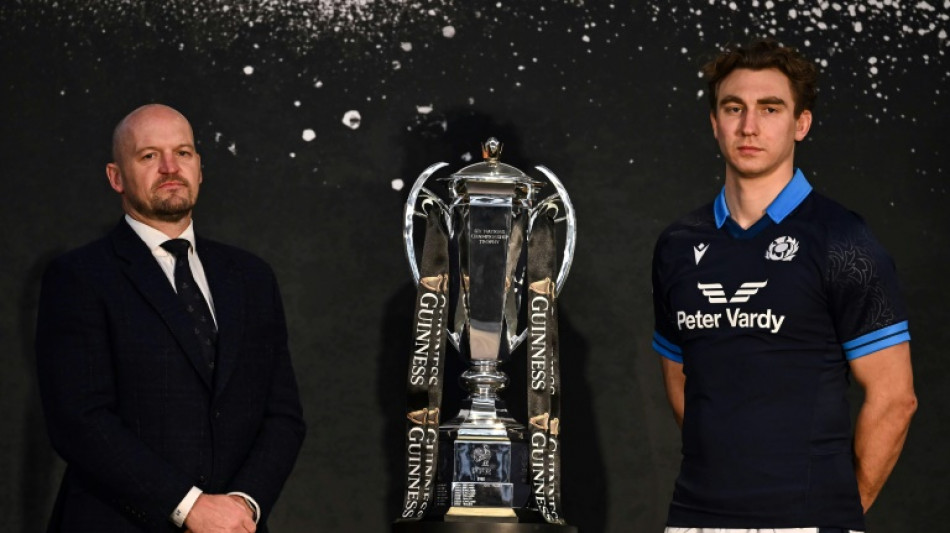 Exeter's Gray, 28, has not played for the English Premiership outfit since December 31.

Edinburgh second row Hodgson, 24, has made five Scotland appearances, including one start, having made his international debut against Tonga in October 2021.

"Jonny Gray has remained at his club due to an ongoing medical issue."

Townsend said Scotland would prepare for their Six Nations opener away to England on February 4 by travelling to Spain next week for a warm-weather training camp.

"We went there three years ago when we went from Spain straight to Dublin and played really well that day," Townsend told reporters on Monday.

"What it gives you is an opportunity to train outside which we often don't get at this time."

The former Scotland fly-half, whose side will be bidding for a third successive Calcutta Cup win over oldest rivals England, added: "We've got a very good indoor training facility (at Oriam in Edinburgh) but not being able to train outside is a risk.

"This is the first time since then that we've been able to do it with the relaxation of Covid restrictions.

"We'll fly straight from Spain to London. It gives us a really good focus, we're together, training outdoors and we've got a big job to do when we get to London."